Again we have an interesting interview with Riccicomoto for you:

Interview:
1. Lucidflow: How does a creative day look/feel like for you?
…9 AM in the morning, a good espresso and a little breakfast has to be done…than, with all the breakfast stuff and my espresso, I tumble on my terrace to enjoy the sun and watch birds flying by….after a while I enter the studio and do a little warm up by buidling some beats…than playing some parts with my yamaha organ and do some baselines…mostly after 30 minutes I know if it makes sence to work out something on that day…otherwise I leave the studio and drive to the beach…

2. Lucidflow: How do you hinder yourself / what keeps you from being creative?
…spending to much time at the beach…;)
and with to many projects at once and with deadlines…I dont wanna procuce tracks like a factory and doing releases every week…I like to go with the flow and don’t like to be in a rush.

3. Lucidflow: how do you support yourself in being creative?
…spending a lot of time at the beach…especially in the water…some sporty exercise every day…good food and having a nice time with friends…enjoying life and of course listening to good music…then often I get an impuls…drive to my studio and start playing & enjoying the rush of sounds that are flashing out of me…

4. Lucidflow: How did you come across Lucidflow?
…my friend Helly Larson introduced me to Lucidflow…with who I later produced the „bronco del noche“ ep on Lucidflow…this was my first release on the label…

5. Lucidflow: Tell us one of your greatest wishes:
…I would love to travel to space one time…get out oft the spacecraft just with a spacesuit & a lot of good music… flying in zero gravity & watch the earth….and try not to get totally crazy…

6. Lucidflow: If you had an infinite amount of time and money what would you do?:
for myself: I would do this spacetrip and all other crazy things which I am not able to pay till now…
for others: share my infinite amount of money & time with everyone…cause it seems finally I got more than enough of it…so lets try to make something good with it…

7. Who is your personal hero and why?
…my father…he did show me a lot of important & lovely things in life…thanx !

8. Lucidflow: Anything else you’d like to spread to the Lucid world?
…life is really beautiful…enjoy it !

9. Lucidflow: Can you tell us a bit about your recently released album ‘Porn Fiction’?
I wanted to do an album of many different genres…because I’ve always been interested as a listener and as a producer into a high range of genres. I decided that the album should sound like an audio drama. A story in music with different phases like a movie. This album is more crafted for people who like to listen on a good hifi system at home rather than in a club. If u listen to this full album you maybe can imagine your own movie to the sound…!? 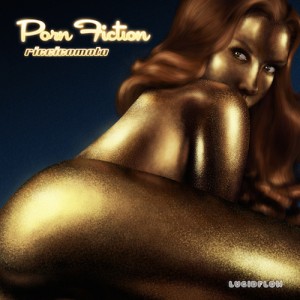 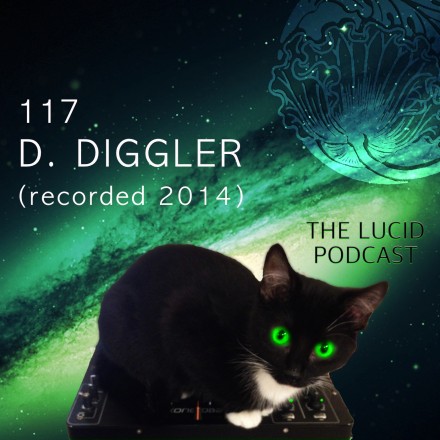 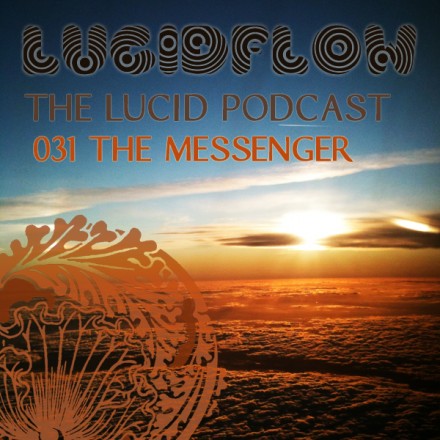 The Lucid Podcast: 031 – The Messenger 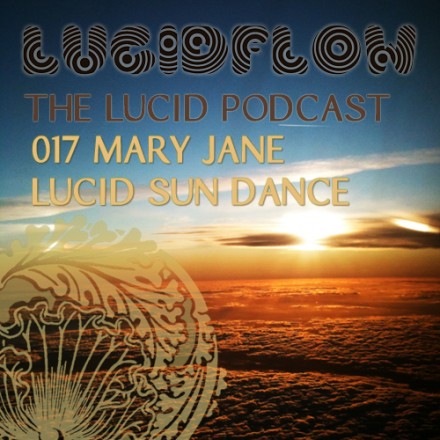 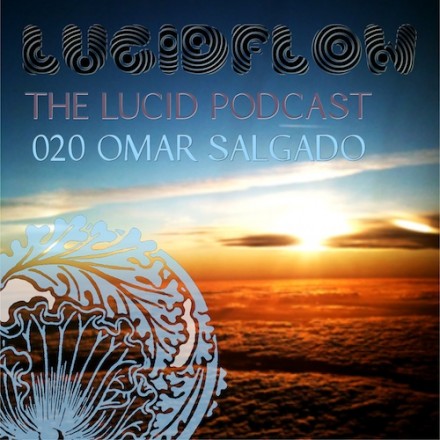