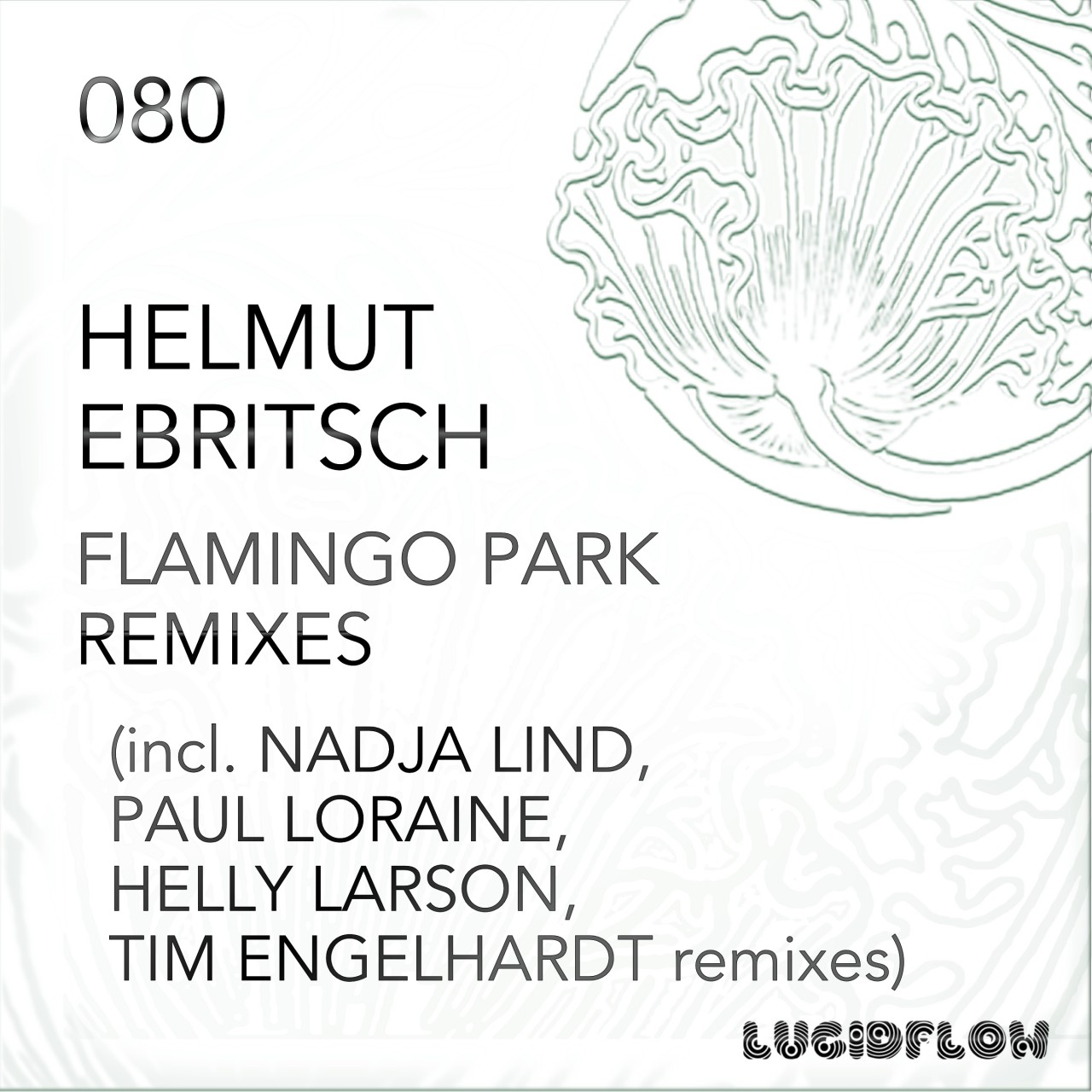 Lucidflow return once again, to present a stellar remix pack for Helmut Ebritch’s ‘Flamingo Park’. It’s a perfect compliment to the beautiful track, taken from Ebritsch’s debut album ‘Souls Transmitting’ that was released on Lucidflow last year. This track, a tribute to Tierpark, and inspired by that haunting feeling of being lost and scared while in the midst of normality, has been tastefully reanimated. A wide variety of impressive talents color the release with their diverse styles, ranging from melodic techno to deep house and dub techno. It opens with a graceful club mix from Ebritsch himself. The original melodies and piano riffs float across a rhythmical and up-tempo beat, effectively cementing it as an undeniably pleasant earworm. John Digweed’s pick of the bunch Paul Loraine (who was featured on the Transitions Radio show recently) follows suit with a more melancholic but equally clubby take, where a full bassline and carefully placed snare hits provide the groove. Nadja Lind and new Pokerflat signing Tim Engelhart turn in two impressively dramatic and minimal, yet very different, dancefloor bombs that one could easily imagine in a Tale of Us or Dixon set. To finish off the release in fine style, Helly Larson provides a lush and warm sounding mix that takes you to another realm with it’s mysteriously space influenced and dubby vibe.

Whether you’re at home, out and about, or in the club, this release has something for every backdrop and setting. 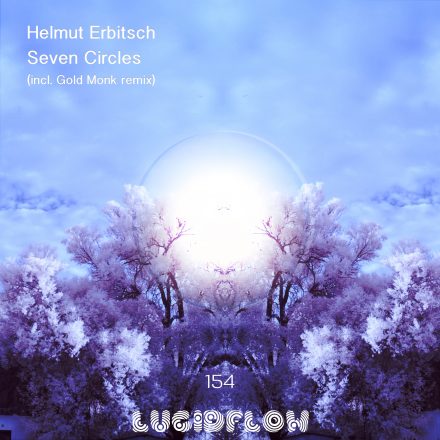 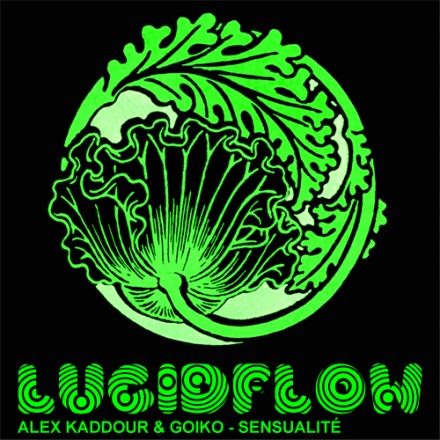 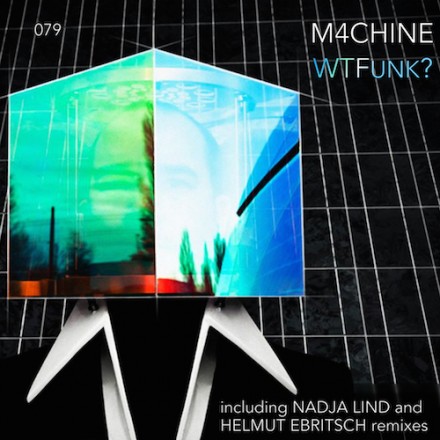 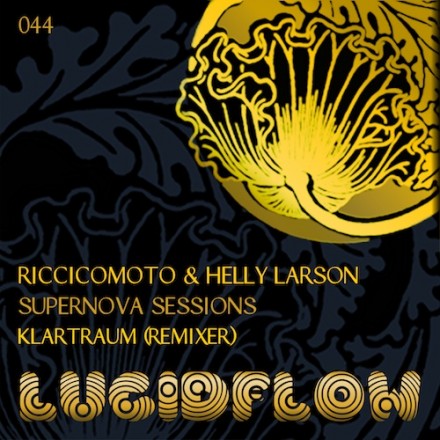