Last year saw the release of Lucidflow owners Nadja Lind and Helmut Ebritsch’s studio album “E”. Unconventionally, it was split over each quarter of the year, with each cover of each issuing coming together to represent an enneagram, the model of human personality.

More conventionally is the celebration of a Klartraum album by drafting in familiar friends and collaborators new for a remix extravaganza. Split once again into digestible chunks, the first package comes complete with D. Diggler, Yapacc, Detroitrocketscience, Oscar Barila and Jamin Hernandez on remix duty.

While tackling Bell Birds Dub, D. Diggler rolls out his trademark tough edged beats. A softer side is displayed as the melodic touches and dub elements drift carefree over the percussion as if floating on the Dead Sea.
Oscar Barila and Jamin Hernandez team up to take on Drama Queen, paring a funky backbone with the emotive synthwork. It’s light and airy, perfect for working those sunset moments on open air Ibiza dancefloors.

Long time Lucidflow collaborator Yapacc turns in an emphatic reworking of Bell Birds Dub. It swells into dense swirling foggy textures before peeling away for a stripped back final third. Its marriage of organic and machine influences creates a driving fluidity. Alan Oldman lives up to his Detroitrocketscience moniker by going tough on Bill Bill. A driving beat works with atonal stabs, although a thread of delicacy is allowed through the faintest of melancholic melody.

Finally, the original dark and churning Bell Birds Dub ties off the release, giving you the chance to catch an element of the originating album for those who have slept on it. E Remixes Part 1 hits on 11th April 2016, keep your ears to the ground for more from this remix extravaganza.

Safari users: In order to prelisten on SAFARI browsers you need to have Flash UPDATED!
thank you very much
mastered by Agile-Mastering.com

Luciano (Cadenza): “Thank you for the music. ”

Richie Collins (): “really like drama queen and the alan oldham remix.” (will chart) (will play)

Joe Silva (Purespace): “Bell Birds Dub original and Yapacc remix for me. thanks!” (will play)

Calin (Tunnel FM): “All tracks are great about them, specially Oscar Barila & Jamin Hernandez 10 AM Remix) ,SUPPORT !” (will chart) (will play)

Hall North (Soma, Fade, Wiggle, Cubism, Tulipa): “The Drama Queen remix is really cool – will play out and on radio!” (will chart) (will play)

yapacc (many): “great mixes and original, each track has its own character! ” (will chart) (will play)

Al Bradley (): “Amazing package here – the combination of tougher/heavy beats with spacey warm pads is superb, right across the release. Oscar & Jamin’s remix of Drama Queen is perhaps my pick overall, but the whole release is excellent :)” (will play)

DJ MARY FLAVORS (Radioradio Canada): “All trACS ARE AMAZING! My fav would be Drama queen, reminds me of my early dancing days back in late 1980’s, all releases are spectacular, great mix of sounds and styles! WOW! ” (will play)

Russell Deeks, This Is Why We Dance (n/a): “Drama Queen stands out for me here” (will play)

Vynyard (Lucidflow): “All tracks are great. Thanks” (will play)

Mary Jane (CURATEURdelMUSIQUE): “great one! thank you ” (will play)

Vanity Dust (): “Amazing curation of remixers that bring a whole new vision of the tracks!” (will chart)

ABarth (phonanza fm): “Oh well! Great remixes here! If I have to pick: D. Diggler is hittin the spot!” (will play)

Jon Donson (Lucidflow): “Bell Birds Dub by Yapacc for me! thank you! lucidlove” (will play)

Terry Francis: “like a few of these” (will play)

Orde Slam (Soma/Paragraph): “will try these out thanks guys ” (will play)

Justin Berkovi (): “Some superb mixes here! Thanks!” (will chart) (will play)

DJ Echo (deephouseradio.com): “Perfect timing for a collaboration I’m working on. Love all the mixes. The Yapacc mix is sweet! Will play all these as usual on my show.” (will play)

Stefan Weise (Wolf Trap, Lucidflow): “Original, D.Diggler and Detroitrocketscience mixes stand out for me here. Lovely atmosphere with this release.” (will play)

Eddy Romero (Expmental/ Little Helpers / Lucidflow / Deeperfect): “Great Package thanks for it !” (will chart) (will play)

Francesco Tarallo (Lucidflow, Trapez, Trapez Ltd., Airmusiq): “Sweet music! I like them all *” (will play)

Daz (): “D. Diggler Bell Birds Dub and Drama Queen are the ones for me. Top work, thanks.” (will chart) (will play)

Javier Benitez ( From The Other Side ): “d.diggler remix rules here ” (will chart) (will play)

Marcos in Dub (): “Super nice package!! Thanks for the GOOD music allways.”

Misk (): “playlist and support in altroverso” (will play)

Soundtraffic FM (): “Drama Queen works best for me !” (will play) 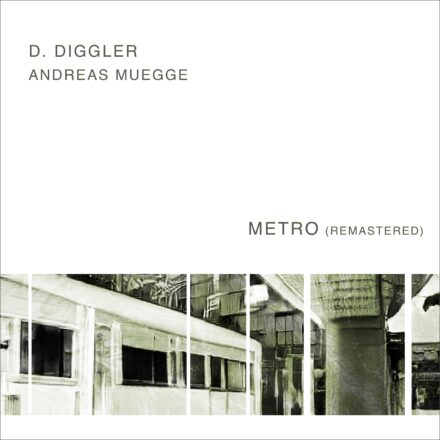 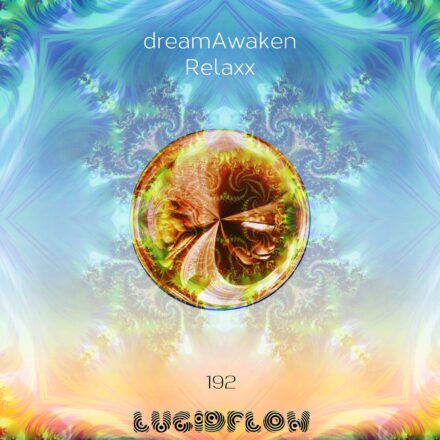 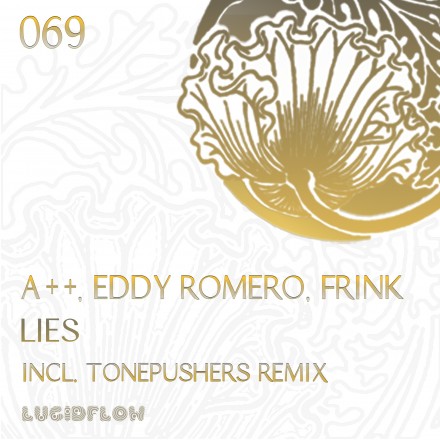 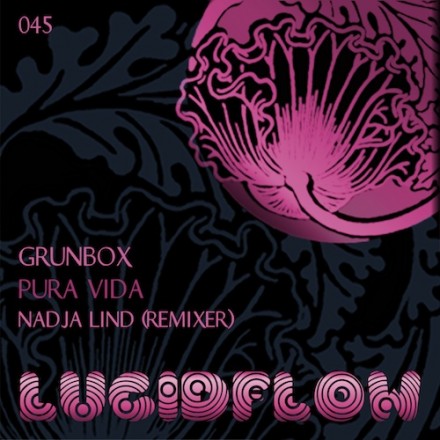