Andreas Mügge has been making a repeated series of waves on the Lucidflow catalogue. Somewhat the veteran journeyman of the scene, he seems to have found his home and is putting his well oiled production machine to good use. ‘Monochrome’, the next release on Lucidflow, sees an intriguing caveat as he rubs shoulders with co-owner Nadja Lind in a showdown between the driving and the deep. Working side-by-side in the studio, the accomplished producers have managed to mesh their styles perfectly. They have come together as a whole although you can spot their trademark motifs running through each track. Pick the title track, for example, which demonstrates the warm round low end and foamy midrange swells of Nadja’s touch, alongside the tumbling percussive muscle of D. Diggler.’Submerge’ lives up to its title – a weighty kick anchors the track to the ocean floor while the melodic elements ping around the track like sonar, questioning and answering in equal measure. After the intensity of the opening salvo, the deeper side really comes to the fore on ‘Mekong Delta’. Harmonic dub stabs chirp throughout the track before a waspish bassline wades across with mood and intent after the key breakdown.Rounding off the package is a ‘Beat Version’ of ‘Monochrome, which pares the track back even further, emphasising the tribal nature in an even more dancefloor focused take.
#deeptech #techno #minimal #dubtech #dubtechno #lucidflow #music #underground #diggler #nadjalind
http://btprt.dj/2nORyFg 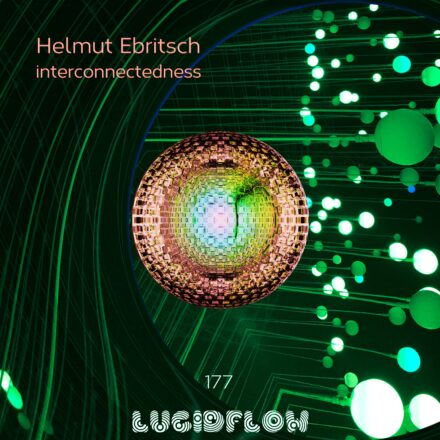 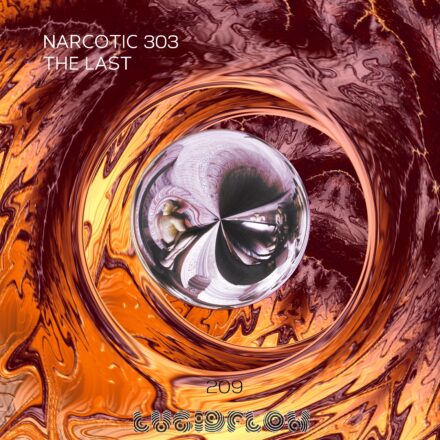 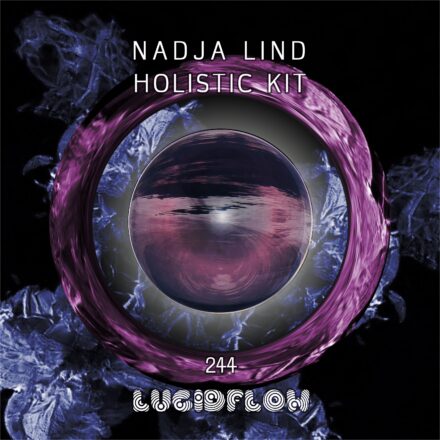 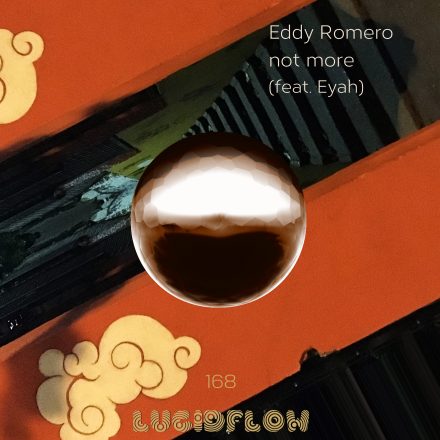