Nadja Lind and Helmut Ebritsch return as Klartraum for release #164 on Lucidflow, one that sees the prolific production duo head deep into space opera territory on ‘Weltenwandler’. You may recognise the title track already from when it featured on their 10 years of Lucidflow celebratory vinyl issuing. For those who missed out, this is a second bite of the apple and a chance to get lost in the gently undulating melody. The key moment here are the small moments where the key shifts ever so slightly, revealing a master plan in scene setting.

Next up we have ‘Rim Satar’, which fully embraces pulpy eighties sci-fi with the–frankly–epic space pad that hangs over the top. Huge, textural, and near on dominating if it was not for the sharp percussion that pinpricks like distant stars. Finally, ‘Urgrund’ rounds off the trilogy, playing fully to the opera aspect with frozen orchestral instruments and choirs drifting through space, cryogenically frozen in everlasting reverb.

‘Weltenwandler’ releases on 6th May and will be available from all the usual digital stockists.

Spettro (DI.FM, ELEVATE, Get Physical): “Rim Satar is amazing! the chord progressions take me to another dimension” (will play)

Matteo Pitton (Eintakt / Diametral): “the title track is my favorite!”

Supagroove (aka Mark J) (Ahoren Music): “these are cool!” (will play)

Joe Dismal (): “Nice and deep. Reminds me of old Global Underground. Perfect for my late/early sets” (will play)

Gale Talk (): “Klartraum are among my favorite dub-makers. Weltenwandler operates in another dimension, I just freak out when I listen to it.” (will play)

Nadja Lind / Klartraum (Lucidflow, Soma, Toolroom): “I am overjoyed we finally got back doing our thing and explore our creative Klartraum realms and dimensions again” (will chart) (will play)

dreamAwaken (): “They r so gd! Lovin that dark chord progression on Rim Satar, very unsettling!!” (will chart) (will play) 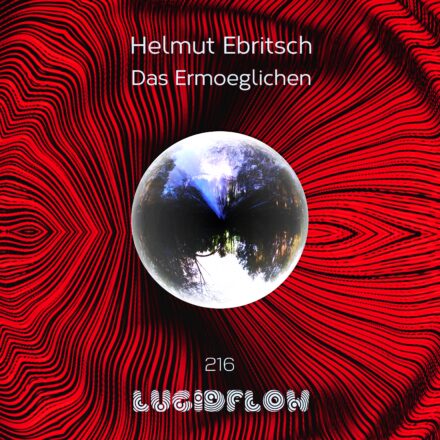 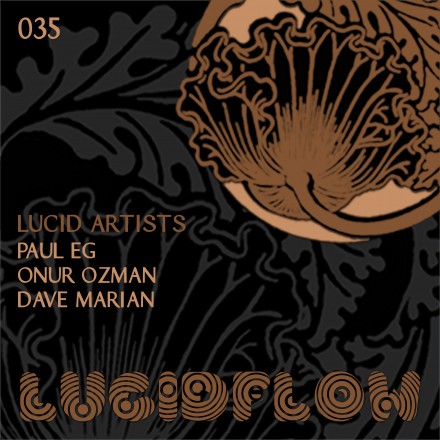 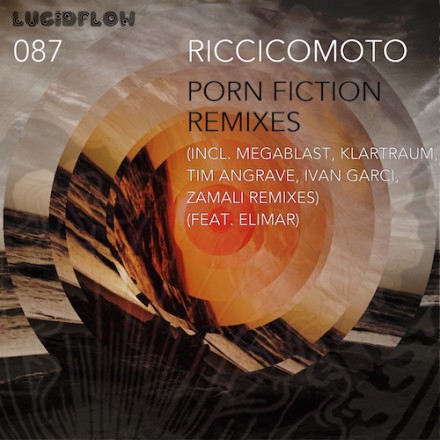