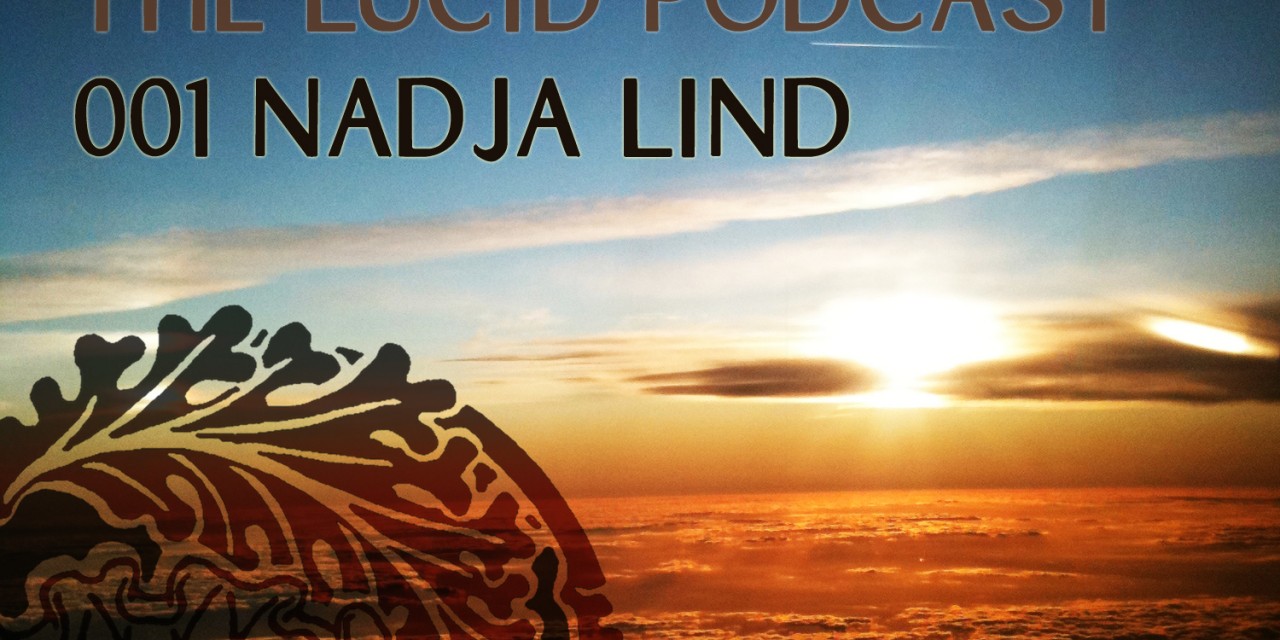 In the moment when strangers are surrounded by and pulsating to the same rhythm, Nadja Lind is in her element. Her deeply spiritual take on life that is reflected in her DJ sets and productions, Nadja believes that music is the one language everybody knows and feels immediately. Striving to harness this is her muse.

Spinning her debut set on New Year’s Eve 2003, her prowess on the decks has taken her across Europe as well as to the US and India, including the Space Ibiza World Tour in 2007, to the million people Zurich Street Parade and the International Film Festival in Venice.

The impulse of life through music has given Nadja the strength in her convictions to form production duo/live act Klartraum with partner Helmut Ebritsch. In 2008 the pair founded their own label Lucidflow to push artists that they truly believe in, as well as their own productions.

Fascinated by the balance of dark and light her formative introduction to music saw Led Zeppelin, Slayer and Metallica all favourites before she was drawn to the unity of the dance floor. Now focusing her energy into deep, tech and minimal house, Her formidable production CV includes Darkroom Dubs, Outpost, BBE, Gastspiel, Lucidflow, Vitalik/We Love Space, Ministry of Sound, Parquet, Absurd Records, her own Imprint Lucidflow  and many more.

Already breaking through to wider audiences, her remix of Gez Varley’s G11 was voted into the Groove Magazine’s TOP10 remixes of 2008 alongside Dubfire, Carl Craig, Joris Voorn and DJ Koze, while her own Pancake spent weeks at No. 1 on Beatport’s Ministry of Sound Top Downloads.

Nadja is constantly looking to bring disconnected people together through her music,

inspired by house and techno’s primal ability to create unity through a thumping kick drum. Creating a positive vibe that transcends a dark room filled with beats, she looks to fill her floor with smiles and empathy, an experience not just musical but of self discovery. From playing block flute and acoustic guitar as a child, in December 2010 she performed her first solo live Set at Berlin’s notorious Maria Club.

Part of the Berlin scene that inspired her to drive the 666 mile route from Manheim before she moved to the city, the endless inspiration that the German capital serves up has fueled her creativity, allowing her to explore many sides of her artistic self. The desire to find people on the same musical tip caused her to leave her native Rhineland, with a label, solo DJ gigs and as one half of Klartraum, she has rarely looked back. 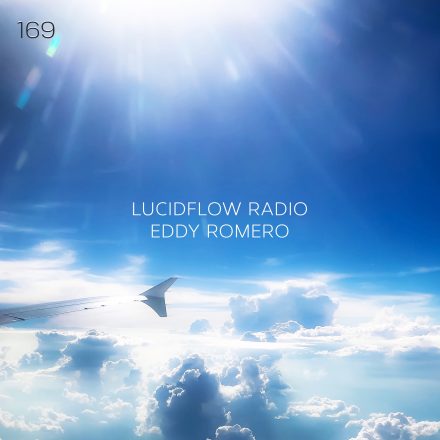 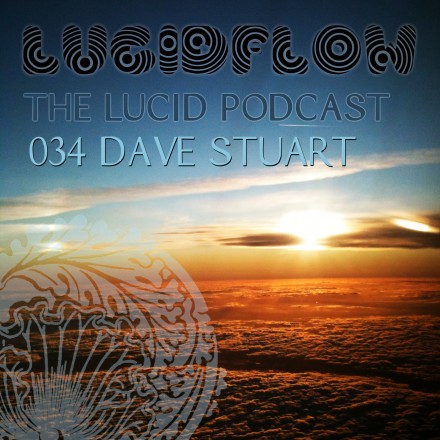 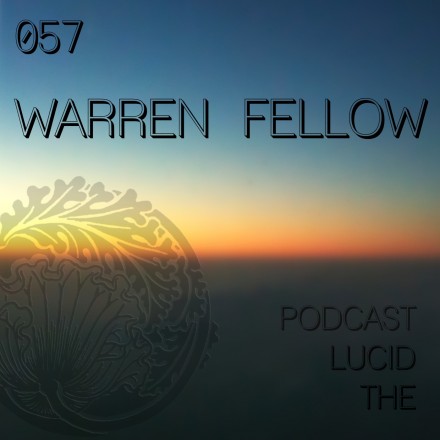 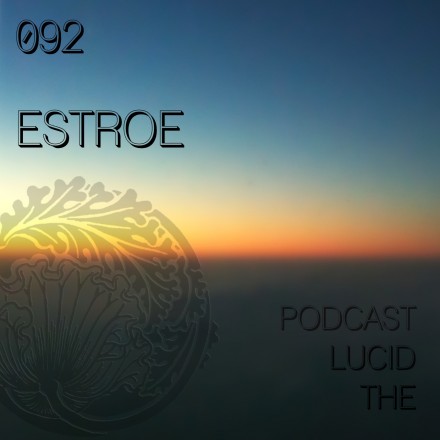