While most people in the Dub Techno world seem to be more concerned with creating the aural equivalent of Jupiter in your front room, Lucidflow like to show that they have a solid bedrock once you puff away all the dense layers of gas and cloud.
Rather than purely being like the ominous and oppressive gas giant, From Dub Till Lucid Dawn is more like being firmly planted on a beach facing the ocean, watching the waves move like a graphic equaliser in front of you as the dark night sky gradually colours with the sunrise.
As you can tell, Dub Techno can be perceived as a two dimensional beast at times. Lucidflow have taken great steps to show that there are many nuances in what is one of the more mysterious of electronic genres.
Helly Larson & Riccicomoto slink out a Jazz flecked groove with Bronco Del Noche, gently caressing you up high with the lightest keys while the bass warms your core.
Nadja Lind, Lucidflow co-owner and the expert hands behind the two DJ mixes included with the compilation, appears in many forms over the compilation, but in particularly spectacular fashion with the little box of magic crafted out of Universal Language’s Dub Sessions 1. Happily pitching around the octaves with little care, it toys with your sanity in the most delightful way.
Keeping with the subtle touch, Dub Taylor breaks through the usual Dub atmosphere with muted 909 hats. Crisp enough to widen the eyes, yet never letting you snap out of a hypnotic trance.
Keeping you in this state is key, something Rene Breitbarth demonstrates on the remix of Siz Da’s Staub der Zeit. Held notes build a sense of tension and little “HEY!” shouts push you on into a state where you will be begging for release.
Dub Techno veteran Fluxion is represented with a superb remix of Zentex’s Tahu, a gentle cosmic communication of cosmic blips and textures that hug you around the ears.
For those who want those little gear shifting moments that raise the pulse, the full fat sub bass kick of Marko Fürstenberg’s Without You takes one step towards this goal. Continuing to put one foot in front of the other, Tech House mainstay G-Man bangs synths together with Nadja Lind on the harmonic churn of CatNap. Taking you up to the full gallop is Nico Purman’s Cuidad De Nubes, a Progressive flecked touch tugging at the heartstrings.
Possibly one of the most commanding entries in the compilation is Trentemoller’s remix of DJosos Krost’s Chapter One. The most intriguing soundclash of Acid and Dub, Jah Bobby’s vocal ringing out over the top.
No Lucidflow compilation would be complete without a Klartraum entry and there are a few to take a pick from; the toe to toe battle between Deep House and Dub that scraps it out on the Einklang Freier Frequenzen remix of Expect Me, or the huge doomy chords that gradually let the smallest chink of light through on Hatikvah’s remix of Shakes. And talking of Shakes, Nadja’s Klartraum partner Helmut Ebritsch gets his shake on with a muted aquatic re-rub of her track Hummingbird.
Last, and by no means least, some authentic downtempo Dub is represented with H-Foundation’s Slayin’ The Dragon, spicing it up somewhat with the sleaziest Jazz mood.
From Dub Till Lucid Dawn is a compelling case to take a little holiday on Lucidflow’s beach, with a tour of everything deep and dubby. Pack your bags and book your flight from your nearest digital audio travel agency. 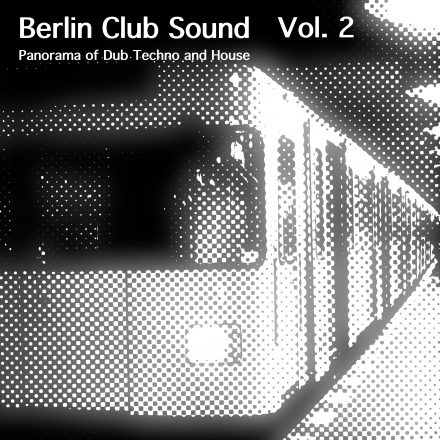 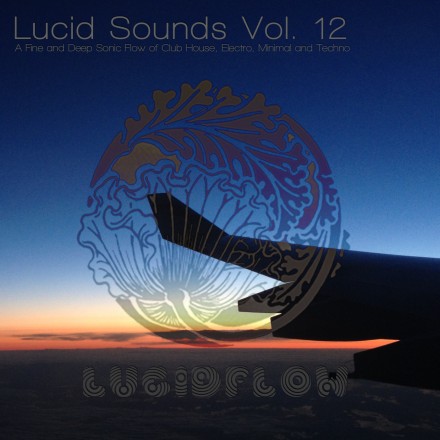 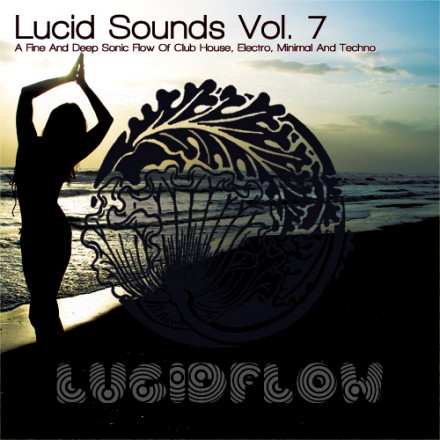 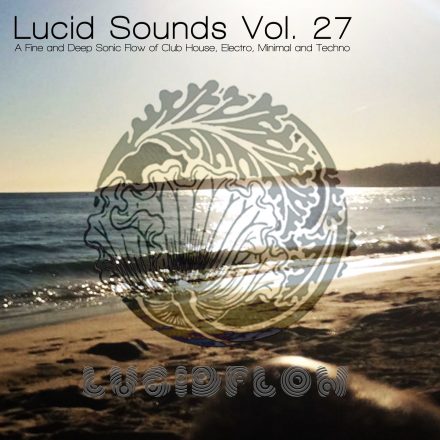