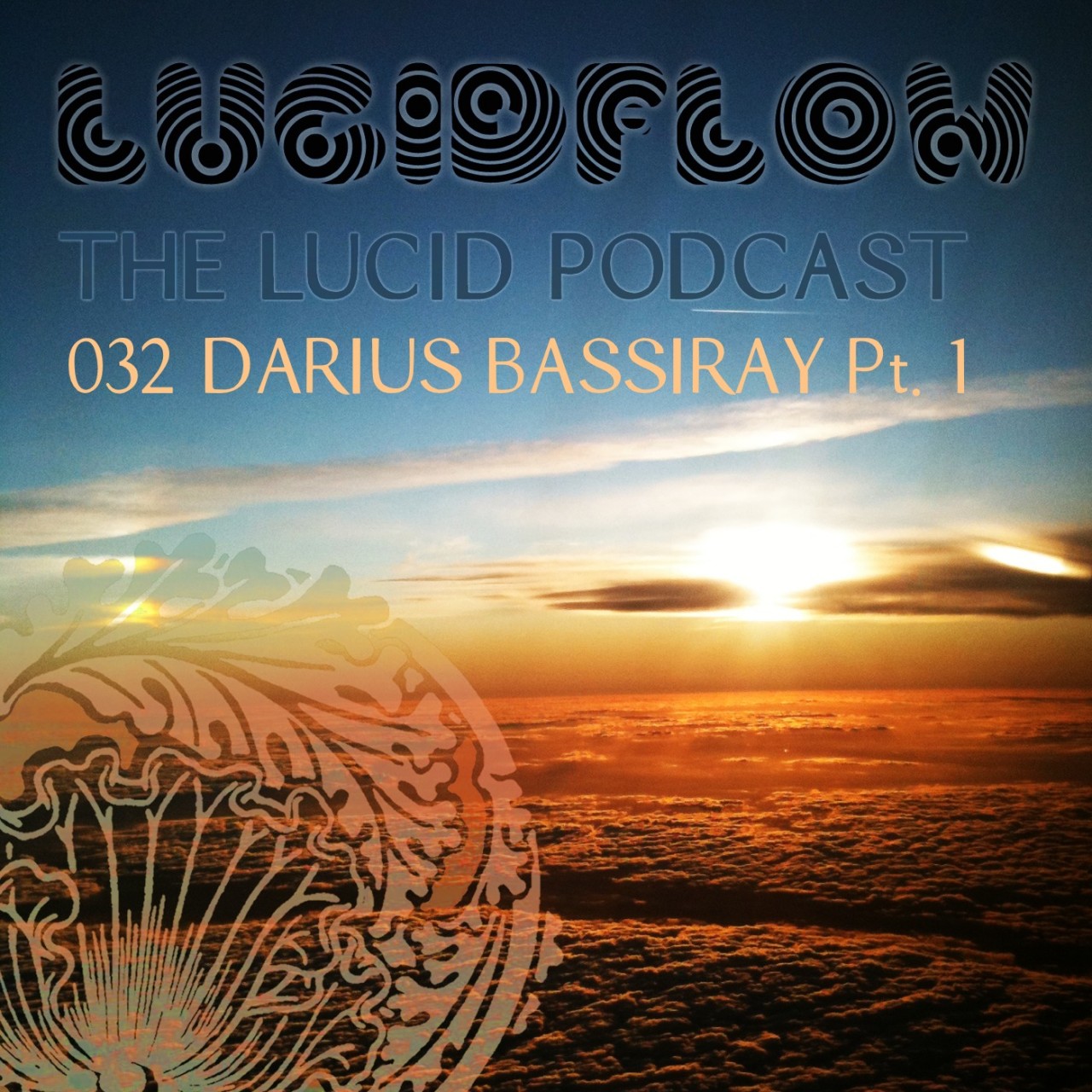 Lucidflow:how does a creative day look/feel like for you?

https://soundcloud.com/darius-bassiray/darius-bassiray-if-your-alone
Another example is a remix I made after being stuck in a hotel room for days far from home after playing in Melbourne the night before. The inspiration and environment in which these two records were written couldn’t have been more different, but this goes to show – the urge to create can come from all kind of places.  Link->

I am not a producer who has 15000 unfinished projects, if I’m finding something doesn’t work then I bin it, simple.
In the end, life and everything it throws at you affects your output.

Lucidflow: How do you hinder yourself in being creative?

You mean what hinders me from being creative? Well, priorities play a big factor. Relationships and not neglecting those you love at the expense of making music, is something you learn over time. It is important to understand there needs to be a balance in all aspects involved in your life.  Easier said than done sometimes however.

Lucidflow: how do you support yourself in being creative?

If you mean financially, well it’s not easy. I worked corporate for 2 years after studying at university but it was not something I enjoyed. I recently saw one of the most inspirational videos I have ever seen which sums up the answer to this question better than I could ever articulate in words. See it here ->
I then formed my own touring company, Funf – www.funf.com.au and am writing music. I recently got engaged, and all these decisions combined have me feeling the happiest I have ever been.

Lucidflow: How did you come across Lucidflow?

I first came across Nadja Lind through mutual friends in Melbourne and through SLAM who sent her my music as they thought she would like it.
I shared their music with my good friend Muska, and he fell in love with it, so we invited Nadja and Helmut to play at one of our event in Melbourne, along with Lusine and Robert Babicz. I am very thankful for the opportunity they have given me to present this podcast.
Although I do play a very ‘Lucidflow’ style of techno, my DJ scope is also very broad which is why I decided to do a 6 hr podcast for this. It will be split into two parts and played over the next month. It has been one of the biggest artistic challenges I have ever encountered in my musical career to be honest, a solid 5 month process. My goal was to showcase how I play when I am given an extended set time length which really only happens when I DJ outside of my home city Melbourne. The challenge not only was to present a cohesive well programmed set but to for it make sense if people only listen to it in sections as opposed to the full 6 hours which most may only listen to in full on long drives or at home at an after party for instance,   Also as it features ambient , electronica, world music, deep house, techno, btrakbeat, and everything in between it really has been a challenge and extremely testing at times –  but it was also very rewarding. I hope you guys like it. Big thanks must go to Rhonda, my fiancé, for being there for me throughout this challenge – I have enjoyed the experience. I also need to acknowledge all the artists – Habersham, Phil K, Jay Tripwire, Chris Fortier, Delic, Kriece, Sasha, Muska, Altruism, Paul Beynon, Mike Callander, Tornado Wallace and many others, who either wrote music especially for it, or gave me exclusive tracks. Most of all, thanks to Nadja Lind for her patience and Caroline Beynon for her support J

Lucidflow: Tell us one of your greatest wishes:

As cliche as it sounds, just to be happy in life and relationships, be content and to hopefully pass on some knowledge I’ve learned along the way to others who may get the same great opportunities I have been fortunate enough to have had thrown my way. Currently, I’m working in partnership with some other industry leaders, setting up a platform to do just that, so watch this space!

Lucidflow: Anything else you would spread to the Lucid world?

Thanks for having me guys and I hope you like the podcast. The next 3 hours will air in a few weeks, watch this space. On the production front I have remix coming out on Haul Music soon -. link, I’ve just released a new record ‘Coma’ on Manual Music – link
https://soundcloud.com/darius-bassiray/darius-bassiray-coma
and I have an original “If You’re Lost I’ll Be Your Shadow’ coming out on Text Book Music with remixes from Jay Tripwire, Deepchild, Chris Fortier, Kasey Taylor, Habesham, Altruism, and Paul Beynon link -> as well as a remix for Kriece’s Kindred Sounds.  I am also touring Europe for the first time in August so I’m really looking forward to that.
My new company Funf  www.funf.com.au – and we have some really exciting events and tours with the likes of Jeff Mills, Axel Boman, Wbeeza, The Revenge, Cosmin TRG, Len Faki, Robert Hood, Chris Fortier,  Oxia, Sasha Dive, Genius Of Time and many more coming up so im going to be a pretty busy man ;)
Im also in the process of launching my own website www.dariusbassiray.com and www.textbook-music.com
Thanks for your time J 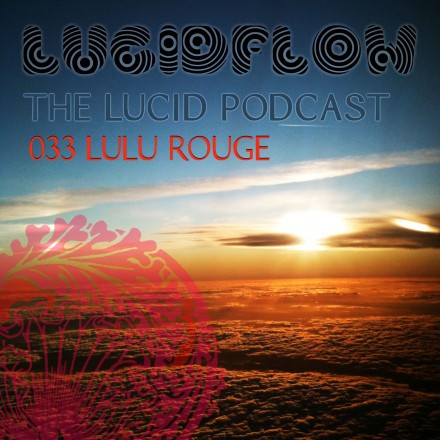 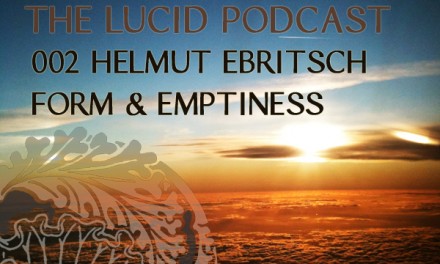 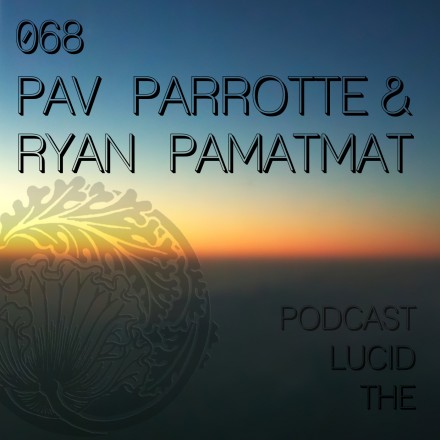 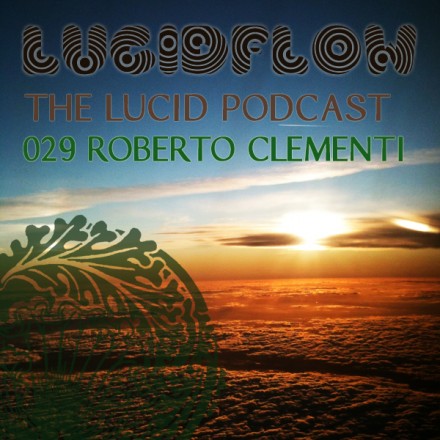