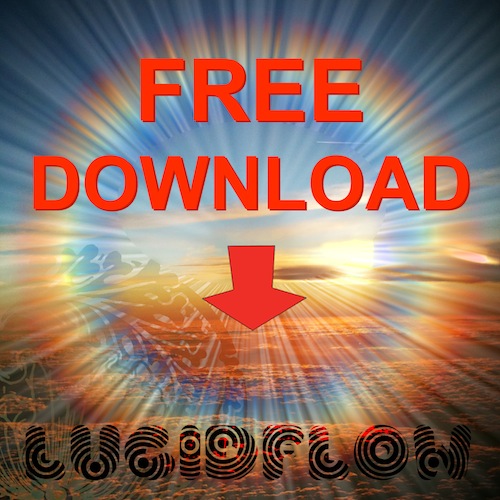 Leave your email and get a Wav Download of “Klartraum – Past Lives” for free.

This track is included on the ultimate edition of the Klartraum – “Evolution” Album… it features all remixes + bonus remixes + DJ MIX + a full flow klartraum liveset. Get it on itunes !.

Berlin based duo Klartraum unleash their debut album “Evolution” on their own Lucidflow label as an engrossing recollection of their musical and personal journey so far. Each track adds cryptic clues with each beat that unfolds to reveal a tapestry of individual emotions and experiences along their road of musical discovery.With each track created at break neck speed, it is snapshot of the pairs souls at each point in time.
The raw emotion laid out in each piece beckons to the listeners subconscious, awakening a deeper understanding that oscillates between the world of the listener and artist.Unique Shadow is the tentative first step, warm pads meet with a wistful melody, coupled with the longing keys that activate the fringes of your conscious. Plugging the sands of time the tracks open hearted melodies seep into the soul to soften the senses for what is ahead.
From opening haze emerges the stark and angular Push Yourself as the albums path begins to twist itself into shape. Still with narcotic disjointment, Its rhythms convulse with an aquatic ebb, while the low end flirts with the floor.Past Lives tames the regimented march of its predecessor, painting a nostalgic picture that joins the dots between Balearic beaches and Berlin basements. Dark and claustrophobic, Lenny Stay Out Of Trouble plucks at the walls of self illusion, while Substance is a more forthright exploration of the sensual natures of dance floor stimulus.
Neti Neti returns to the void, with its suggestive mechanical melodies cleansing the musical palette. Taking things widescreen, the alien sound scape of Pain Relief opens out into a pulsing super nova, rhythmically pushing and pulling chinks of light through its brooding exterior. Snapping the mind back from the edge of space,
Growth ambushes the journey with rolling percussion and deep chords, once again realigning the journey.With the energy raised, Passion builds again, with inquisitive melodies and beautifully organic instrumentation. Its warm and earthy textures soon give way to the metronomic, industrial All Dimensions.
Designed to pulse deep underground in forgotten bunkers, it recalls the timeless thump of clubs like Tresor.Rising from its stomping predecessor comes Angelo, which has a cinematic quality and a swing that chaperons the journey into the blissfully jacking afterglow of Beyond Illusion.
Working the hips again is Casual Waves, which creates a restrained euphoria as the album begins to reach its conclusions. Assured drums and gently ebbing melodies bathe in and edifying light, gently winding things down into Inner Sky and Unique Self. The albums most self assured moments, the melodies and bass inform each other of an infinite freedom.The themes explored as Klartaum jam through their debut take on the long player are entirely universal. Their approach to the format is entirely unique.

Berlin based duo Klartraum unleashed their debut album “Evolution” on their own Lucidflow label as an engrossing recollection of their musical and personal journey so far. Evolution is followed up with this superb remix album, with original tracks from the LP reworked by the likes of Terry Francis, Silicone Soul, Steve Rachmad, UGLH, Mark Henning, Marek Hemmann, Hatikvah, Nils Penner & Chopstick & Johnjon, Paul Loraine, Ocean Gaya, G-Man, Onur OEzman, Silky. 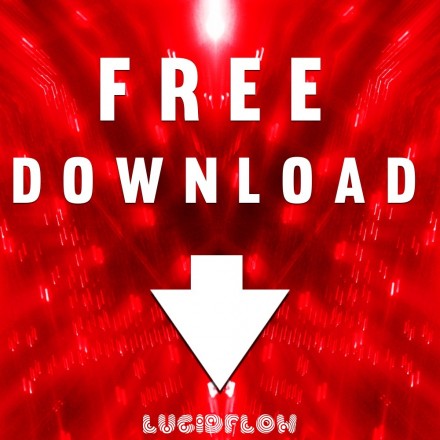 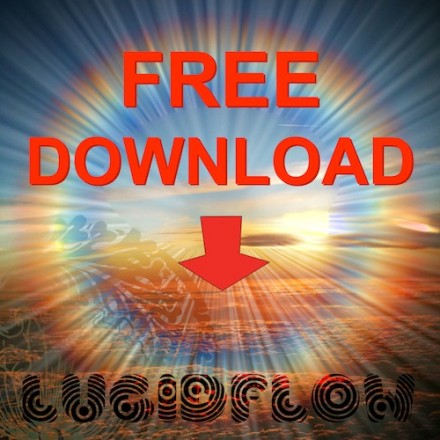 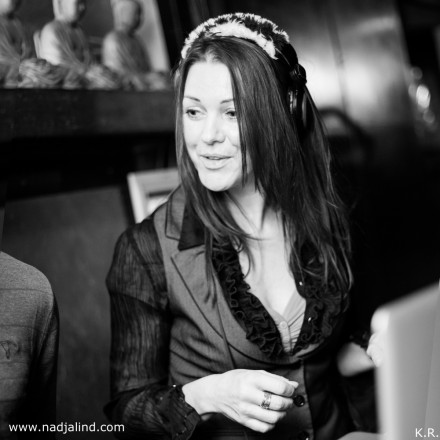