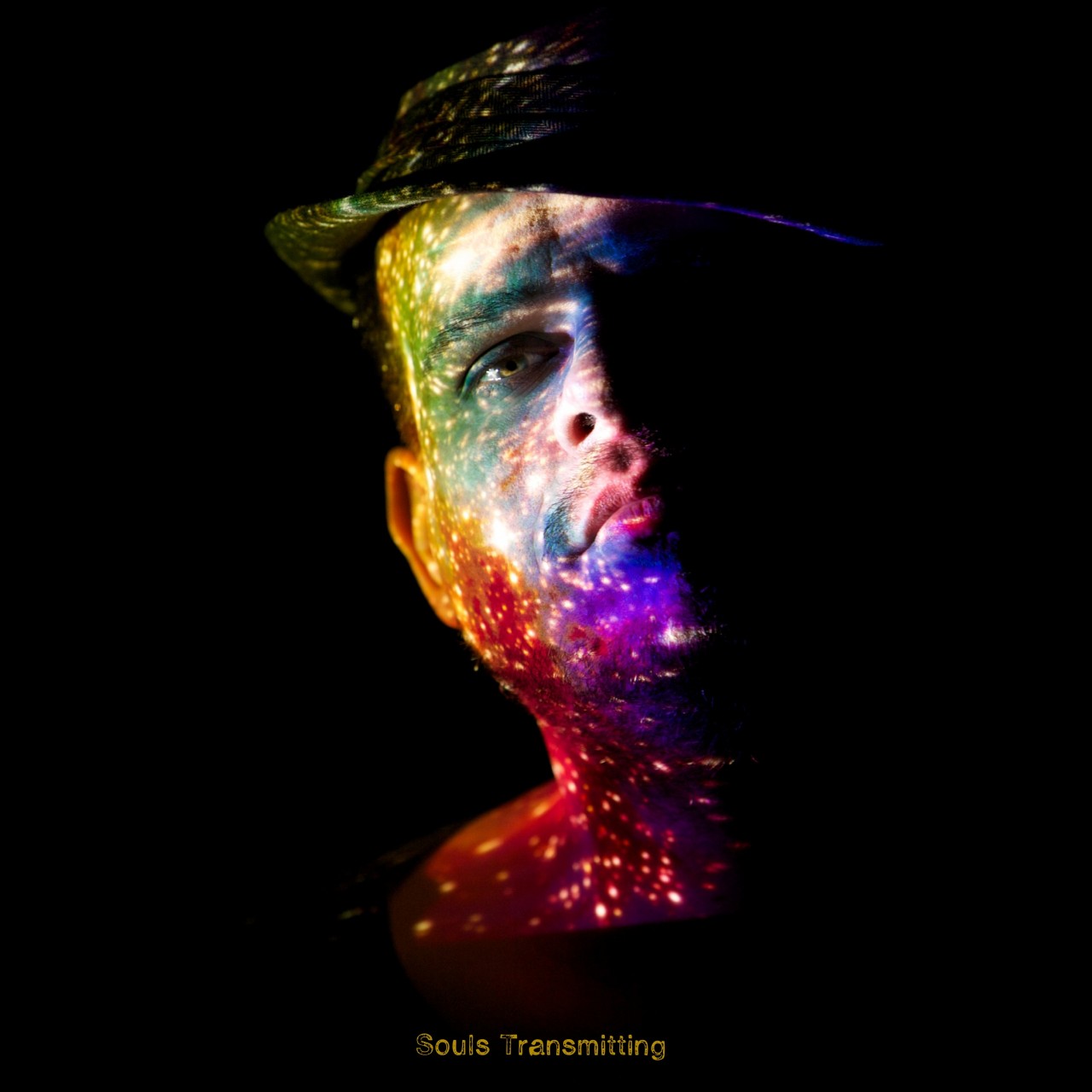 Helmut Ebritsch is best known for his work as one half of Klartraum, alongside partner in crime Nadja Lind as well as for his work as Hatikvah with vocalist Florian Schirmacher. Now he is serving up a full-
length album under his own name, the stunning ‘Souls Transmitting’ that proves his wide-ranging studio skills have no bounds.

Helmut has been releasing since 1997 on labels like Soma, Darkroom Dubs and Sleep Is Commercial and wrote this new album in Berlin using self built synths, effects and field recordings as well as an array of hardware. The record is inspired by the complete listening experience offered up by Leftfield with their Leftism album during the 1990s and is the first time Helmut has really worked solo.

“It’s a story about a journey into my deepest pain and deepest joy. So the album is about opposites… dark and light, depressing and uplifting, slow and fast, old and new, warm and cold, sad and happy, healthy and destroyed, personal and transpersonal.” says Ebritsch.

The fourteen track album is a mind-expanding journey from start to finish that really takes the listener on a sonic ride through a series of different worlds. It is multi-layered and expertly produced so as to have maximum impact.

‘Souls Transmitting’ opens with the stirring ambiance of ‘Melodies of Power’, immediately transporting you into a cerebral sphere miles away from here. From there it perfectly ebbs and flows through kinetic tech house, downbeat urban experimentation and serene sound worlds that place you right at their centre.

The title track is hugely arresting with its groaning synths, shadowy voices and Vangelis style futurism. Elsewhere tracks like ‘Emerging’ make for killer dubbed out grooves whilst ‘Flamingo Park’ is an excursion in beat-less sonic beauty.

Souls Transmitting is a perfectly programmed and seductively sequenced ride from start to finish. It takes you up and down in some style and is surely Helmut Ebritsch’s finest work to date as a result.
credits
releases 02 June 2014
written, produced, mastered, designed Helmut Ebritsch 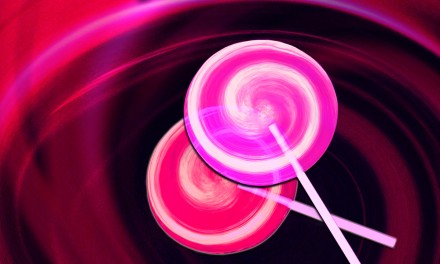 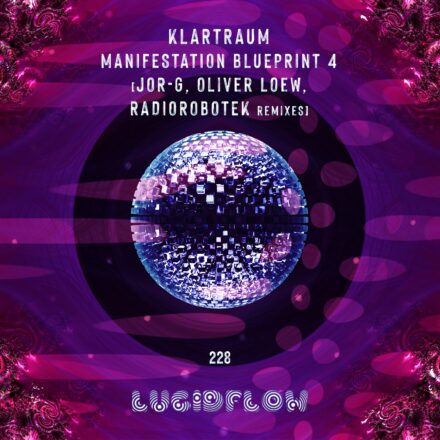 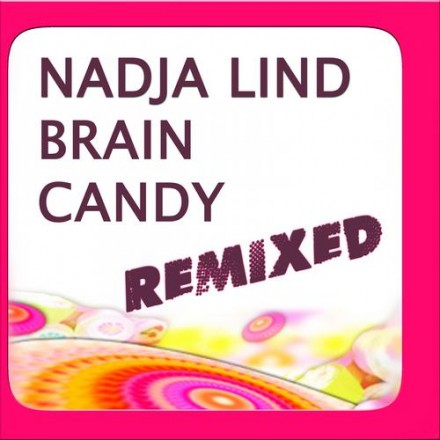