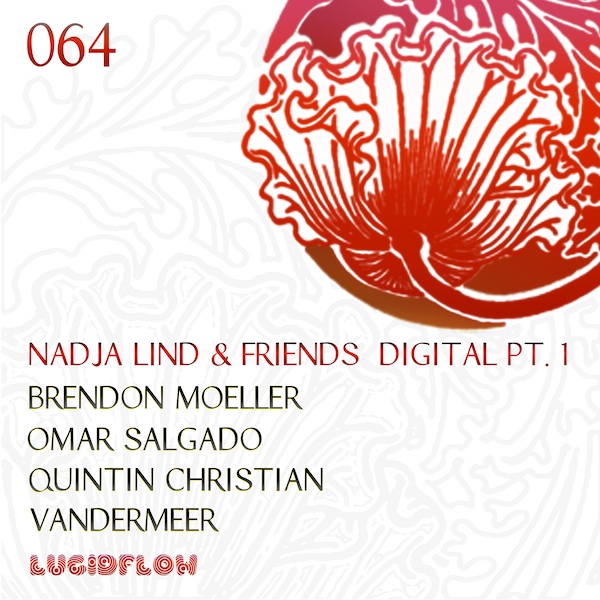 Since opening their digital doors in 2009, Lucidflow has built up quite a following of admirers; luminaries such as Slam, Hernan Cattaneo, Joris Voorn, Vince Watson, Steve Rachmad, Laurent Garnier, Dubfire, Guy J and many more have checked in since inception to get a piece of the action. With Lucidflow defying convention and going analogue in the last year, it makes sense for them to tap into their pool of friends and admirers for the latest in their vinyl releases. Nadja Lind & Friends is a collection of works with some of the Lucidflow family and a chance for long time supporters of the esteemed Berlin based imprint to own something more tangible. The Nadja Lind & Friends Vinyl edition incl. Chris Lattner remix was released 30.03.2014 deejay.de’ 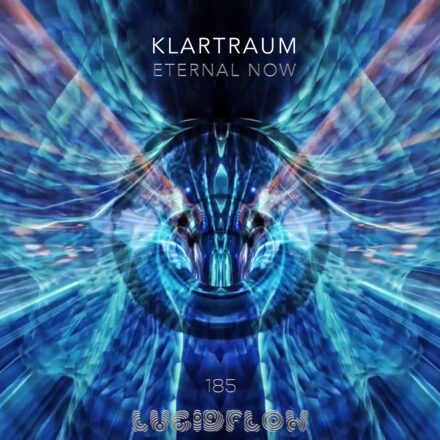 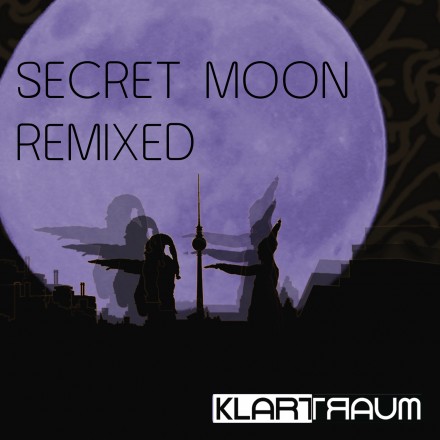 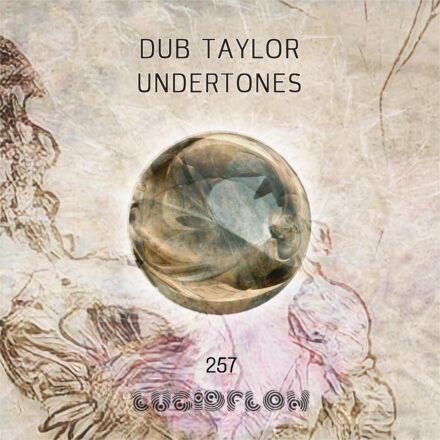 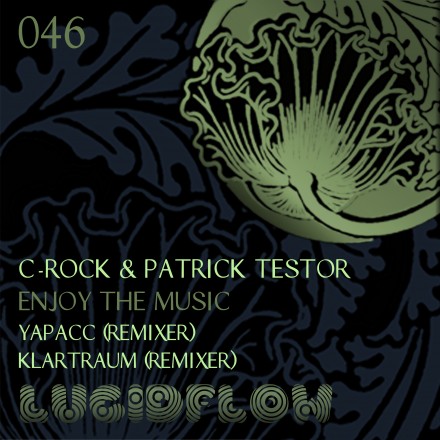