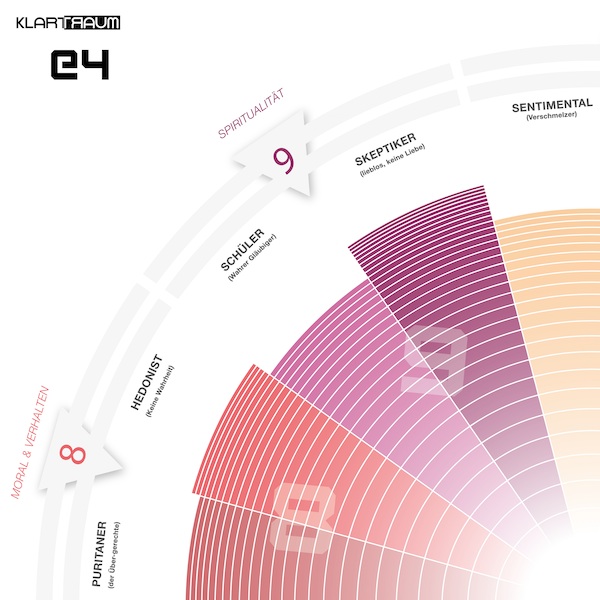 E4 is the fourth and final part of Klartraum’s series that has been arriving in bitesized chunks throughout the year.

Here, the E in E4 stands for Enneagram, which is a way to classify which personality type you belong to. In other words, it describes which ‘lens you see your reality’ and in which stage of your personal development you made this decision. This philosophy is derived from the teachings of Quantum Psychologist Dr. Stephen Wolinsky, a huge inspiration to the Klartraum pairing of Nadja Lind and Helmut Ebritsch, even to the extent of sampling his seminars, such as on previous pieces like Aaron or through their live performances.

Now the collection has converged into a whole album as promised, the cover art segments merged into one full Enneagram. It is fitting that the finale is possibly the finest of the lot, saving the best til last.

Bell Birds Dub sets the tone by exquisitely moving through deep dub darkness with only the briefest sun shafts shining through. Bill Bill ramps up the tension, continuing the dub theme but increasing the tempo. Hidden deep in the mix is a low constant held string, the very antithesis of the classic disco string.

Treated to two excursions, Holy Grail, in its mammoth Cinematic Mix form, is twelve minutes of introverted awesome. It is a slow burner, taking time to evolve into a low slung piece of soundtracky acid, being right up the with the very best that the Klartraum pairing have ever offered. The Club Mix is no slouch though, lopping the runtime in half and giving little pinch of directness to the mood.

Then, tying off the package, Moogly does what Klartraum does best by running with widescreen chords. Remembering that this is the pair on hottest form, the chord progression is sublimely unresolved and old Lucidflow heads will note the shift in sophistication. It then is paired with the sort of twinkling arpeggio that made Sieg Uber Die Sonne’s Hale Bopp an engrossing classic.

Klartraum E1 through E3 are already available, E4 will hit the streets in December. 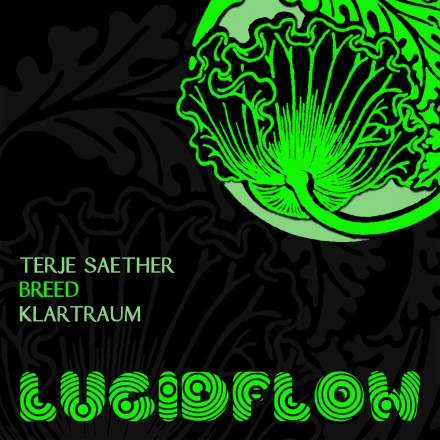 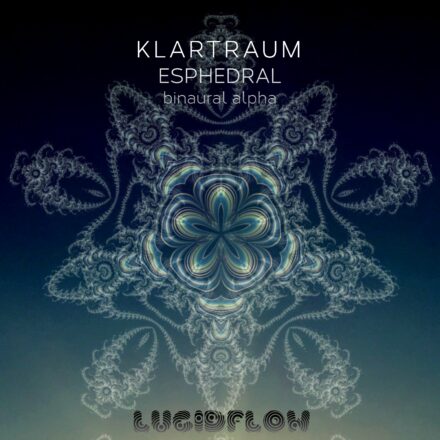 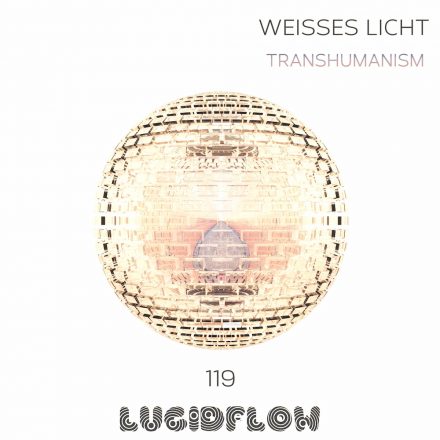