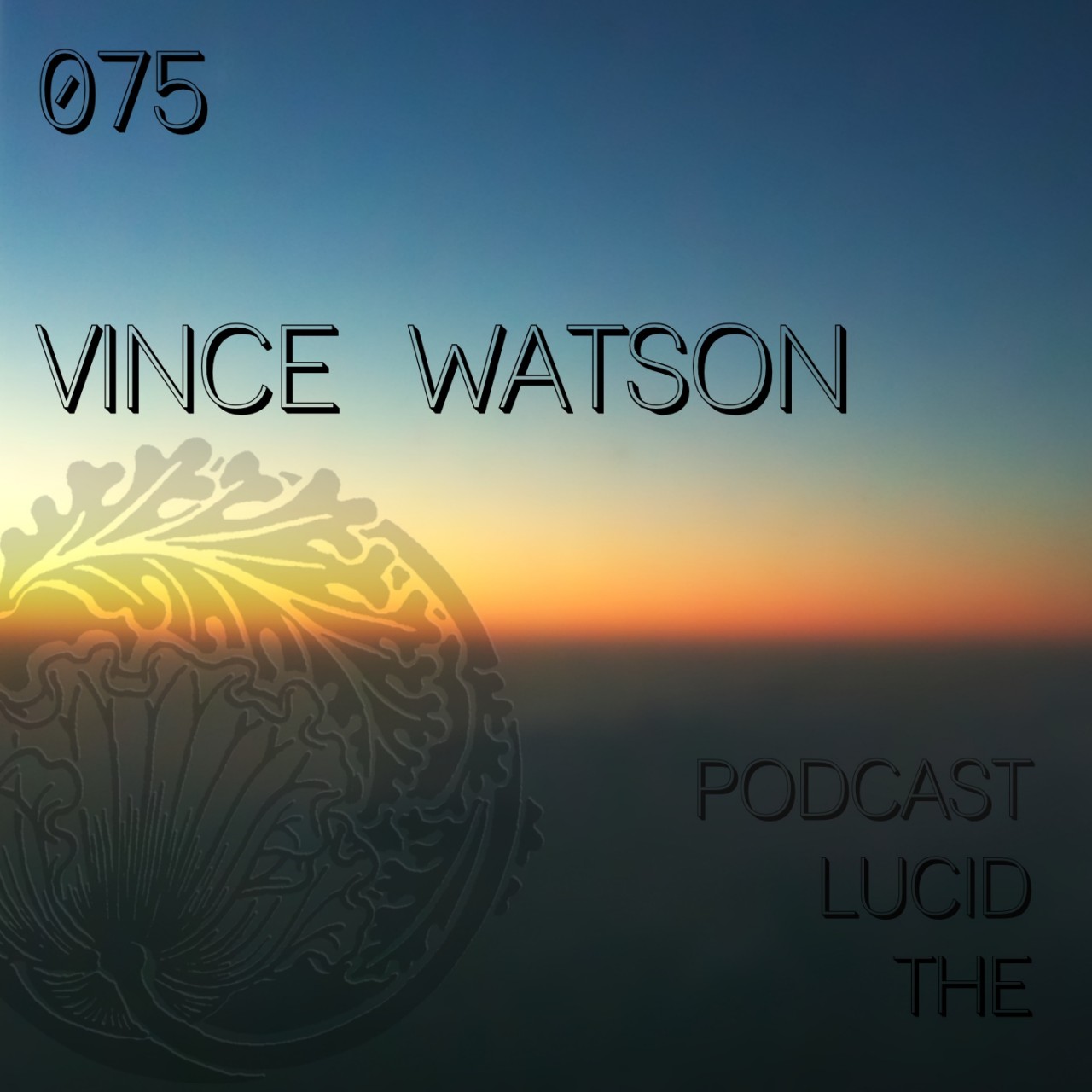 VEEERY happy to finally have a great set from our dear friend and amazing artist Vince Watson on The Lucid Podcast… Always a great pleasure to listen to and watch him performing his wicked LIVE PERFORMANCES… I wonder how he manages to do all the travelling with tons of analogue gear and stuff…  You can also check out Vince’s amazing deep house remix for Klartraum – ‘Map Of Truth (Vince Watson Remix) also released on 12″ vinyl and read below his very inspiring answers to my little lucid interview. Thank you Vince!

Interview:
1. Lucidflow: How does a creative day look/feel like for you?
I used to be just random, free flow, work when i feel/like attitude and it worked when I was less busy with other things. I changed to a ‘kind-of’ set structure 18 months months ago and it has been amazing. I saw a lecture from John Cleese talking about creativity and working patterns and it was really inspiring. Now I had a routine which is Studio time Monday/Tuesday. Wednesday off. Thursday/Friday back in Studio and weekend touring/off. Within each day I work for 2 hours, and no matter what I’m doing ill stop after 2 hours and have a 1 hour break. The brain is so much more alive when you go back in. You think your in the ‘zone’ if you don’t have a break….but believe me, the end results will be huge if you walk away and go back in later. I also work on 1 genre at a time and don’t flick between them so for 5-6 week periods I will immerse myself in a particular genre and create/live in that zone. So far, these rules are making great results so I’m happy now. Of course, some days you break them but in the main, its working well.

2. Lucidflow: How do you hinder yourself in being creative?
By doing the same thing for too long or accepting projects (remixes etc) that have short deadlines. I cannot stress how important the breaks are, and also proper timetables. If your an amateur musician looking to go into making music full time, you have to get rid of the amateur attitude and schedule your work professionally. if you don’t take your self seriously, why would anyone else? :)

3. Lucidflow: how do you support yourself in being creative?
I think any creative person needs support from every angle. We are a strange crowd…the crazy ones with routines and patterns that might not be the same as our loving family and friends, but finding the balance between time and space for everything in your personal and working like is the key to supporting yourself. There are always down moments in the music industry, but the highs always outweigh them if you have a good solid foundation beneath you to feed from, and thats where the time/space/balance comes into effect. So don’t lock yourself in a room for 6 months without speaking to your friends or family lol.

4. Lucidflow: How did you come across Lucidflow?
I was at a house party with a friends of mines in Amsterdam and there was a mix playing from SamuraiFM from Nadja Lind. The trackllsting was lush and thats when i discovered some of the tracks. Then by coincidence I moved booking agency around the same time and Nadja/Klartraum were on the same agency, AD Bookings.

5. Lucidflow: Tell us one of your greatest wishes:
I wish the music industry was based on music and not making money. The world would be a very different place……hype removed, talent left exposed. Real musicianship rewarded and talentless wankers going back to the boy bands/girl groups they belong.

6. Lucidflow: If you had an infinite amount of time and money what would you do?: Infinite time Is a romantic notion. If you could get everything you wanted whenever you wanted with no limits there would be no point in doing anything as there is no risks, rewards, purpose behind it and no point in setting targets or goals, no feeling of satisfaction, nothing to aim for…every association you have with normal life would end after a brief period of having everything, then asking yourself, ‘whats the point to life?’. Infinite money is do-able though hahaha :)

7. Lucidflow: Anything else you’d like to spread to the Lucid world?
2014 has been an incredible year for me. After getting a bit lost with my music, I made changes to the labels i was releasing on and this year i released 2 singles on Planet E with a Carl Craig Remix, released 2 singles on Poker Flat, released the final single on my Bio label, also my debut single on Digweed’s Bedrock label, a debut release on Cocoon in september…and in December I will release my debut single on Ovum with a Josh Wink remix. January will also bring my debut on Osunlade’s Yoruba label…Its been hard work re-establish my music direction and have new homes for my music but I’m happy with that now. Aside from some great festival gigs this year, I also debuted at Richie Hawtin’s ENTER at Space Ibiza, which was epic fun. 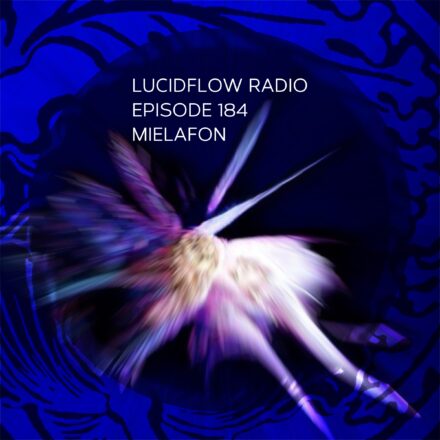 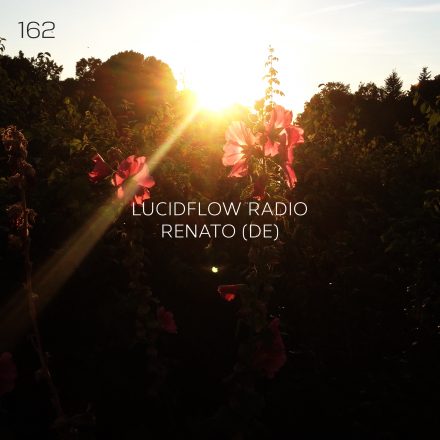 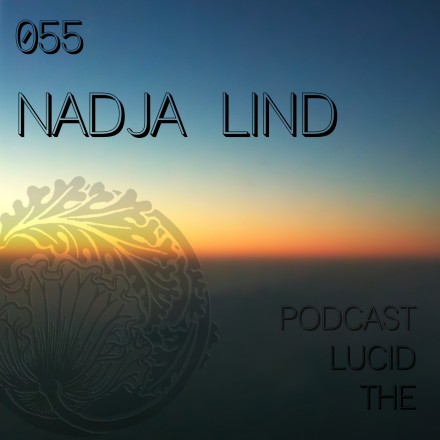 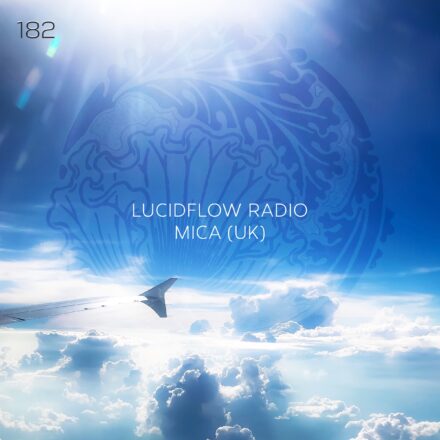