Nothing says “Happy New Year” more than the firing up of the promo engines. Waving our flag during the deluge that accompanies the first week of the new year is subtly sophisticated five tracker from Weisses Licht member Vynyard. Aurora Borealis is the perfect antidote for heads that are still tender, especially those who have attempted marathon stints at some of the most ludicrously awesome events worldwide to celebrate the dawn of 2016.

In some ways, Aurora Borealis is the most typical of Lucidflow releases; heavily dub house influenced with sharp and intricate percussion that has a twinkle in its eye. Naturally there is a certain spacial angle for its cosmically inspired track titles, the sounds contained within giving the illusion of an infinite space.

The title track kicks off the release with urgency, the syncopated elements driving through to the end. A perfect tension builder or a palate cleanser depending on situation, it is one of those delightful navigational tracks that is the all essential glue in many a set. Aurora Australis is considerably less frosty with its warm swinging low end. The focus here is less on dramatic tension but bottom shaking groove, helped along by the subtlest of melodic elements.

Also showing two sides of a coin are the Lunar Eclipse and Solar Eclipse tracks. The former takes its time to unfold and chooses deep darkness as its motif, appropriate for the darker of the phenomenon; it gradually grows with prominence to a subdued crest before fading as it appeared. The latter of the pair lives up to its flashy counterpoint. Sharp and angular; flares of progressive synth unfurl over the track in all its dark drama.

Completing the package is a remix of Aurora Borealis from label bosses Klartraum, who take the opportunity to indulge their own cosmic side, hearkening back to the early nineties definition of trance where it was about hypnotism and not horrific cheesy drops with grating synths. The staging is sublime with its graceful arpeggio and syncopated echoing elements.
mastered by Agile-Mastering.com 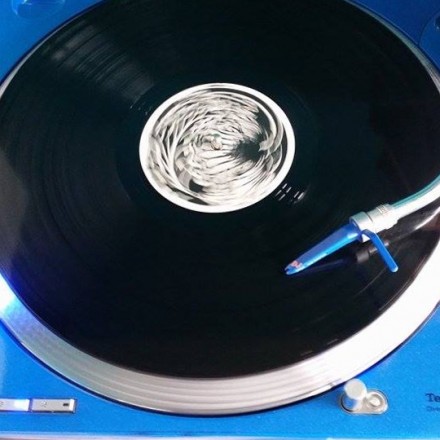 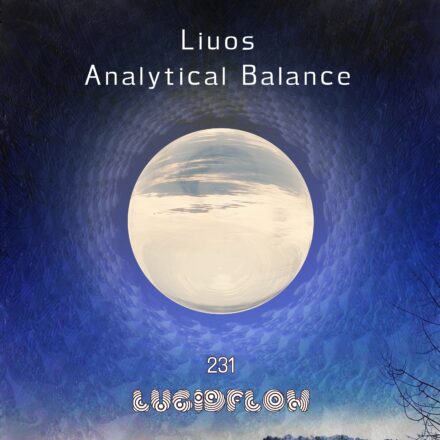 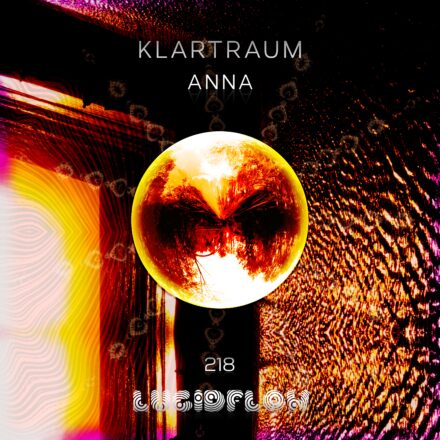