When not appearing on their own label, Nadja Lind and Helmut Ebritsch often guest on the imprints of friends they meet on their global travels. One such excursion recently was onto UK producer Tim Cook’s Wolf Trap. In order to keep cosmic balance in the universe, the reverse trip has been completed here on the Burden Of Logic EP, appearing here under the Sousk alias along with American producer Stefan Weise.

The pairing bring together the South East UK’s penchant for sprightly deep energy and the US’s easy going tech grooves. For example, take the pairing of When We Were Free and Lageos. The former is all about pace with subtle but frantic arps and sparkling 909 hats. Its bassline is grooving but urgent and the track grows to warm swells before stripping right back into the dash to the finish line.

In comparison, Lageos is much more languid. Like a cruise down an interstate highway, lit by the pale haze of urban street lighting, its chords gently swap around patterns while the foreground stabs filter in and out of prominence.

The third and title track itself, Burden Of Logic, sits between the two. The bassline is slippery tech incarnate, the percussion punctuated by a resonant clap, but the melodic elements are made up with a harmonic deep splutter, firing out in different places in your peripheral hearing.

As ever, Nadja and Helmut guest to make up the final spot on the package with a remix of When We Were Free. They take the powerfully driving original down a more Perlon-esque path with the elements heavily gated, organic percussion hits snapping into focus out of nowhere and reworking the frantic tech bassline of the original into some real fingertip funk.

mastered by Agile-Mastering
Download hi-res cover at ADDITIONAL DOWNLOAD right below WAV/MP3
Safari users: In order to prelisten on SAFARI browsers you need to have Flash UPDATED!
thank you very much

Joe Silva (Purespace): “All excellent tracks. Remix is so dope. Support!” (will play)

ABarth (phonanza fm): “”Lageos” has got a fantastic groove and sound! Love it. My favorite is “Burden of Logic!” Will feature this in one of the next shows…” (will play)

Luciano (Cadenza): “Thank you for the music. I’m downloading for Luciano. ”

Christopher Çolak (): “Love this release!” (will chart) (will play)

Jamie Stevens (): “Burden of Logic is aweosme” (will play)

Quintin Christian (): “When We Were Free (Klartraum Remix) is dope!” (will play)

Al Bradley (): “Wicked stuff (again!) on Lucidflow – of the three originals, Lageos stood out for me, truly sensational! Again Klartraum drop a killer remix too, rounding off a superb pack :)” (will play)

Marcin Skrętkowski (Wieczór Klubowy): “Again, I will definitely play these tracks on the show.” (will play)

Paul Moore (GER) (Lucidflow, Malicious Smile, Unscene Records): “Funky Klartraum remix, will try this one out, thanks :)” (will play)

3LIAS (): “Burden of Logic is ace and Klartraum’s remix are great” (will play)

the wheel man (Household / Evasive / Doppelgaenger): “remix for me! :) great one!” (will chart) (will play)

Lee Guthrie ((Click Therapy/Wiggle/Cubism/SDA)): “burden of logic for me here Thanks :) ” 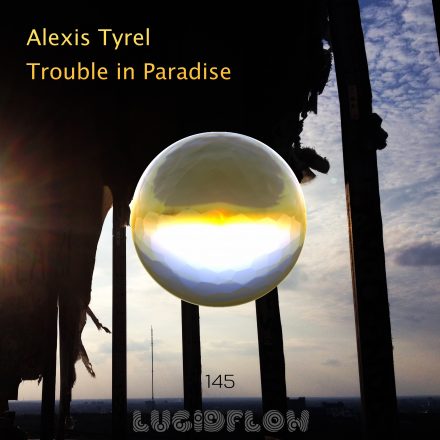 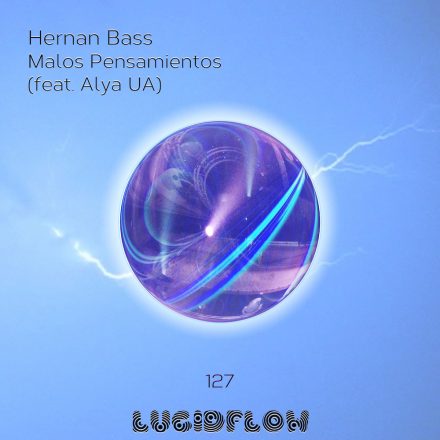 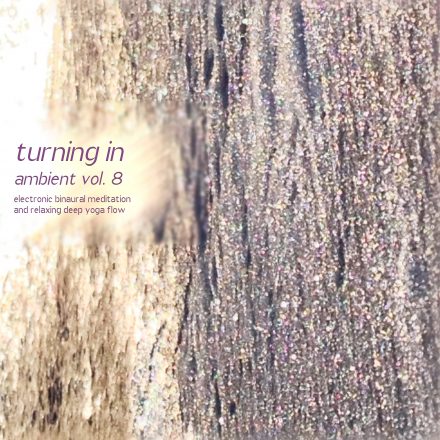 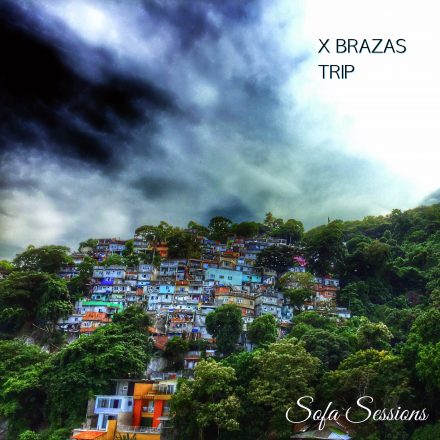