LF152 Nadja Lind & Riccicomoto now on BANDCAMP and all shops

WE ARE BOSS EP now on BANDCAMP

It feels like it was inevitable. After guesting on the label to great acclaim over the last few years, Enrico Regini teams up with label co-owner Nadja Lind for Lucidflow release #152 ‘We Are Boss’. A lavish package, the EP spreads out over five tracks of collaboration and complimentary alternate takes.

What you will find fascinating is listening to the two distinctive styles at work. Take ‘We Are Boss’ for example. Enrico’s “Dub Session” version carries his trademark orchestral soundtrack style, where classical instrumentation dominates the stage. Vocal snippets, piano, guitar licks, all bustle to the front, edging their way to prominence to the backbone dub undertones. Nadja’s “East End Dub” take is more understated, snaking its way along in a fluid motion. Here, the supporting hypnotic flavours are allowed to dominate, wrapping around you in wisps of smoke.

Flip over to ‘We Are Slaves’ and you’ll find Nadja taking her time to build a driving groove that introduces looping layers of intensity on the “Touch Down Dub”. It is nagging and insistent, with the brief breakdown being the one concession it allows you before tumbling onwards to its conclusion. In contrast, on the “Gesprengte Ketten Dub”, Enrico retains the fidgety bassline but works Hans Zimmer-esque piano both forwards and in reverse. Both have their moments – taut tension versus rubberish flexibility.

Finally, ‘Dychotomie’ finishes off the release in whimsical fashion, the “Riccicomoto Bipolar Session” easing along with whipcracking claps perforating the smooth undertones. It feels like an almost forgotten recollection of an end of night house track, a 4am resolution.

‘We Are Boss’ will be available on 2nd April 2018 from the usual digital stockists.

Tara Brooks (): “great release! especially love we are boss dub sess! & we are slaves nadja touch down!” (will play)

DJ Kaine (): “Thanks for another sweet EP, both versions of We are boss would be my favorites if I had to pick. Will play!” (will chart) (will play)

Eric Shans (3bridges Records): “Another outstanding Lucidflow release. It is hard to pick from these but for me Dychotomie is the winner with its dub house influences, rock solid grooves, and wicked production.” (will chart) (will play)

Jay Hill (Superfreq, Unknown Season, King Street Sounds): “outstanding classy techno & dub tech here! can’t begin to choose a fav will get all these in the crate asap!” (will play)

Matteo (): “Groovy dubbubbels in atmosphere” (will chart) (will play)

Sheldon Drake (): “We Are Boss Nadja East End works for me, nice and narcotic, others are a bit too bouncy-trancey for my taste” (will play)

DJ Franksen (plastic city, treibjagd records, sinnmusik, embi music ): “east end dub is sexy and will be amy airplay, whole ep of course is great, sensual yet driving, complex yet with one message. or is it rather a massage? synapse wise, yes, we can!! ” (will play)

Spettro (Pioneer DJ Radio, ELEVATE, Get Physical): “All of these have such a gorgeous lush, dubby vibe. It’s hard to pick a favorite – Full support!” (will play)

Marco Possum (Opossum Records): “now that’s another great dubby package. picking a fave in here is quite a though decision to make..” (will chart) (will play)

Nino (): “playlist in altroverso” (will chart) (will play)

ABarth (phonanza fm): “What can I say: Yes, you are Boss! Great EP! “Dychotomie” is fantastic!” (will play)

dubiks (): “Featured,we will chart and support” (will chart) (will play)

Dmitry Stelmakhov (): “my favorite: Nadja Lind & Riccicomoto : We Are Boss (Nadja East End Dub) Like it))” (will play)

Felix Forsten (different): “Nadja Lind & Riccicomoto : We Are Slaves (Nadja Touch Down Dub) is favorite. radioplay and clubset ” (will play)

Helmut Ebritsch (Many): “test” (will chart) 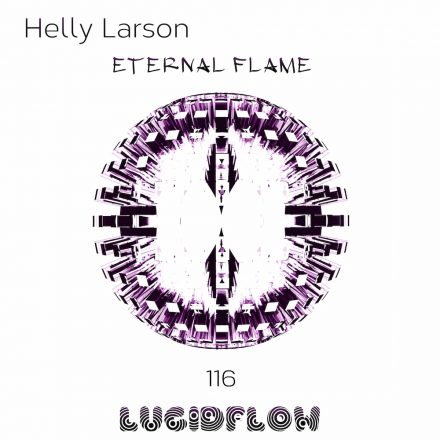 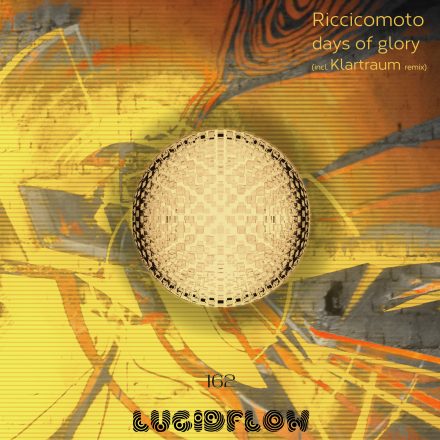 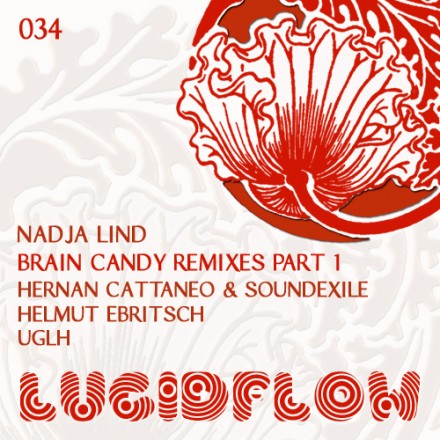 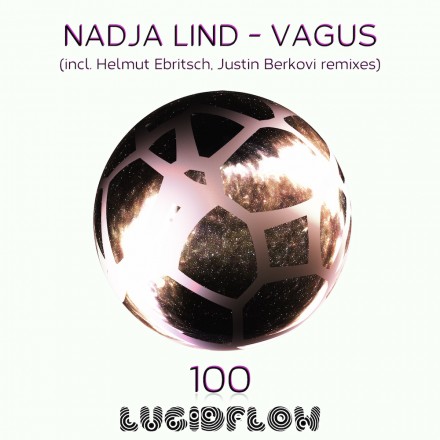