BUY VINYL: GET YOUR YELLOW COPY AT DEEJAY.DE 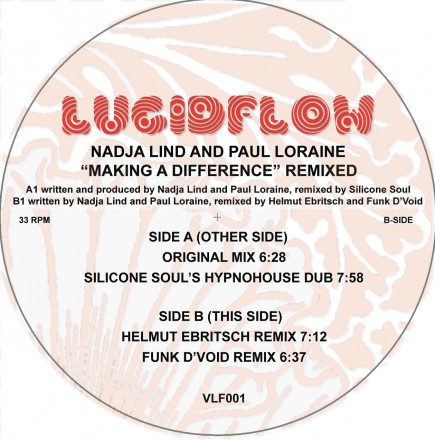 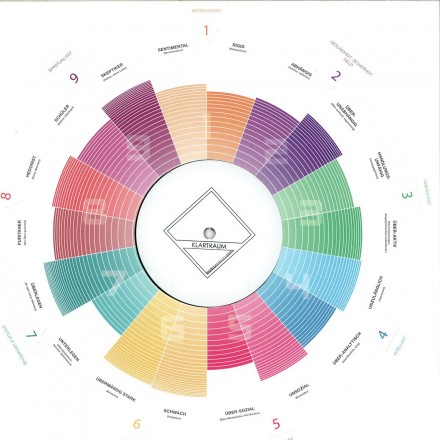 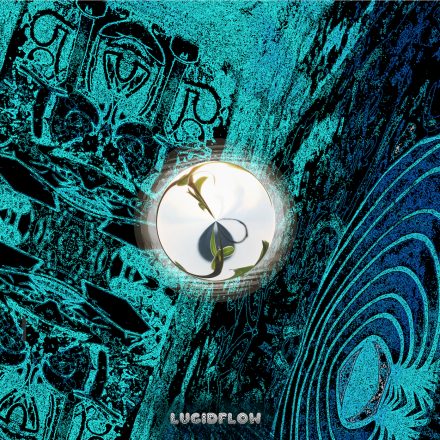