Lucidflow welcome Expmental Records chief Eddy Romero to their catalogue again. The Spanish artist, who has previously guested on esteemed labels such as Little Helpers and Act Natural, is a master of deftly created tracks with a subtle touch. It is no surprise that he has been drafted in to rework other masters in their class with a similar vibe – namely Bruno Pronsato and Rhadow – thereby cementing his production credentials. In a nutshell, if you’re a fan of the Romanian sound as spearheaded by the likes of the a:rpia:r crew, this is for you.
His ‘Not More’ EP – featuring the vocals of Eyah – demonstrates his touch. It leads off with ‘React’, a track that illustrates the importance of space in house music. Elements know when to whisper, when to stand isolated on the sound stage, when to be spread hypnotically in a layer from ear to ear.
Where ‘Not More’ is aqua and melodic, ‘Looking For A Deal’ churns in the shadow. Somewhere in the background, a low bassline writhes like the last emission of a dying tape deck, percussion is placed by tweezer and a near microscopic chime hides away in the audio that will have you glancing out of the corners of your eyes with paranoia.
Finally, the title track rounds things off, sing song, playful and half mocking. Off-kilter sine and carnival organs act as a backing for Eyah’s “I don’t want to have sex with you” rebuttal.
‘Not More’ featuring Eyah will be available on 10th June 2019 from all the usual digital stockists
Feedback

Pele Corral (desperadoz): “thanks a lot” (will play)

Andy Bach (Lucidflow): “Solid EP, Looking For A Deal is my fav, thx” (will play)

Switchbox (Ellum // Open Records // Sprout // ): “Lovely Release. Interesting grooves and sounds. I like all 3 a lot. Thanks for sending.” (will play)

Jean-Jerome (Karmic, S&S, Instinctive, MBMH, Serial, Pumpz, Iconyc, and much more): ” Looking For A Deal sounds good for me guys, thanks!” (will play)

Richie Hartness (): “Enjoying the techy edge here – not quite the stuff for my mixes – but can appreciate the production – thanks” (will play)

fips Radio (): “Yes….thats the sound of deepness! Perfectly done!” (will chart) (will play)

Darius Motazed (): “Super EP, will definitely get this played ” (will play) 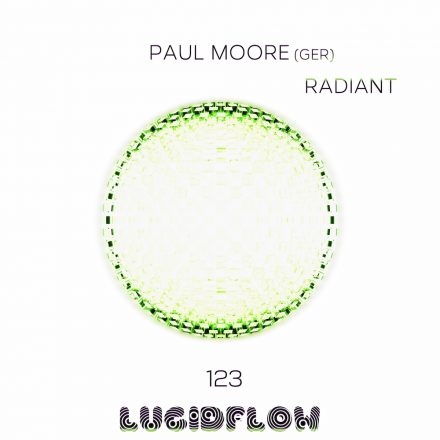 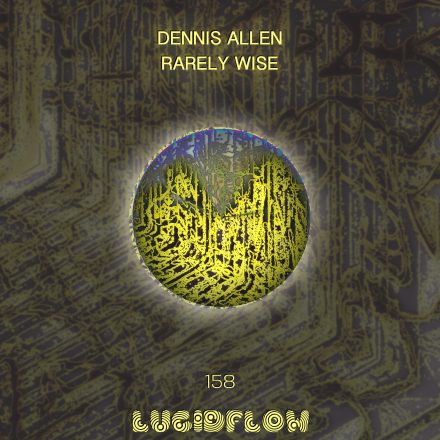 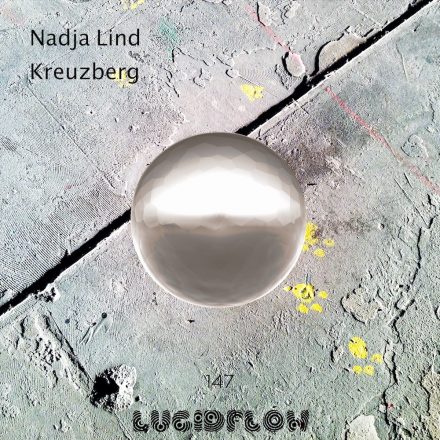 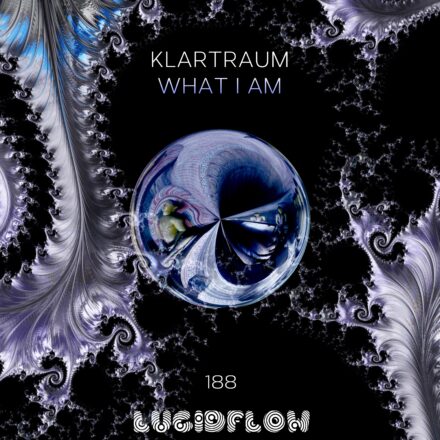