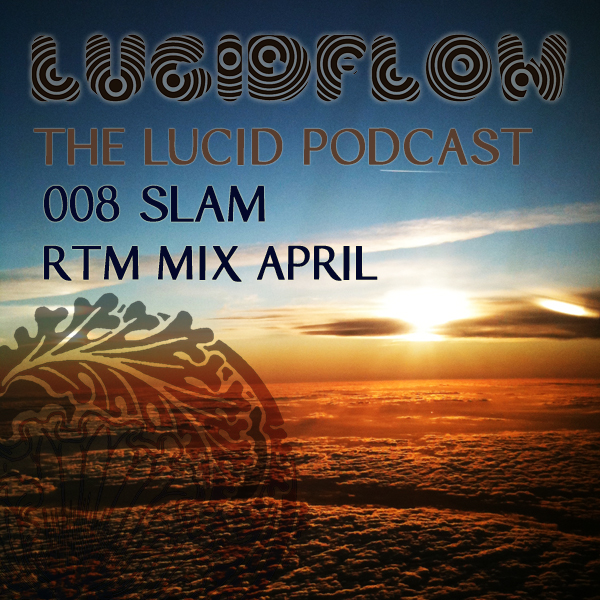 how does a creative day look/feel like for you?

We usually start quite early 10 or 11 and work through till 5 or 6 – sometimes later if things are flowing, as we both have studios – mixes can be transfer easily and worked on later that night . Music making should be pretty liquid coming and going as we please

how do you support yourself in being creative?

Listening to lots of different types of music + watching films + reading books , as well as listening to the 1000’s of promos we receive every week  , plus lots of other peoples sets on sites such as Soundcloud – all helps inspire the creative juices

how do you hinder yourself from being creative?

how did you come across Lucidflow?

tell us one of your greatest wishes:

anything else you would spread to the Lucid world?

INTRO: The legendary UK techno duo of Stuart McMillan and Orde Meikle have travelled far and wide, touring Australia, the USA , Europe, South America and Japan and they hold residencies at 3 of the UK’s best clubs (Pressure [The Arches] & Return To Mono [Sub Club] in their home town of Glasgow and Fabric in the nation’s Capital, London). Their Soma Records label hits its 20th birthday this year, which is quite an achievement in any business never mind the music business. In this prestigious year Slam have also been nominated as the ‘Greatest Dance Act of All Time’ in the institutional UK Dance music magazine Mixmag.

SLAM ON FIRE: The last 3 years has been one of their busiest periods ever. Performing dynamic sets at many of the world’s leading festivals including Monegros, Oxygen, Bestival, 10 days off, Extrema, Glastonbury and T In The Park, they have also played at some of the world’s best clubs including the legendary Womb In Tokyo, Cocoon in Frankfurt, Rex in Paris and Berlin’s infamous Watergate and Berghain to name a few. They are about to celebrate 13 years of their illustrious club night Pressure @ the world famous Arches club in Glasgow and have also started their own Podcast series, recorded live from their Return To Mono club nights the Glasgow bunker, Sub Club. They have had a string of monster releases on their own PARAGRAPH & SOMA imprints, while releasing and remixing on Drumcode, Ovum, 8-Sided Dice, Material Series, Ibadan, and Mobilee.

PARAGRAPH: The first release City Destroyer, with its sinister pitched vocals and crafty, crisp and skippy electronic sound-scapes, secured club plays from the likes of Richie Hawtin, Adam Beyer and Laurent Garnier. Since the first release, Paragraph has avoided being pigeon-holed as they combine their love and talents for both House & Techno. Massive tracks like Hot Knives, Variance, Black Gold and Metro Noir have been working crowds the world over, whether it be to festivals of thousands bunkers of hundreds. Up next is the massive Chasing Shadows EP with two Slam originals that are sure to set light to dancefloors the world over.

REMIXES & RELEASES: This surge in activity has put them in demand as remixers. In the immediate future you can expect to see Slam interpretations of Carl Craig’s Paperclip People on Planet E and a massive new track from Alex Under, amongst others. You’ll also note future collabs with artists like Gary Beck and Paul Ritch. Slam have also been tied closely with Adam Beyer’s Drumcode imprint in the last 12 months, seeing 4 singles, Area 51, Crowded Room, Maffaking and Cacophony destroy dancefloors with a hybrid sound of Drumcode thwack and Slam groove. Two brand new tracks have just been signed to the Drumcode 15 Years compilation also. In the last year the duo have also remixed Spencer Parker, Christian Smith, Josh Wink, Paul Ritch, Pan-Pot, Radio Slave & Samuel L Session.

SLAM GIGS: Slam have recently played at Space (Ibiza), Welcome To The Future (Holland), The Loft (Barcelona), SW4 (London) and of course the SLAM Tent at T In The Park (which they have organised since 1997) and they also performed live at Timewarp & Mayday Festivals in Germany and Awakenings & Extrema in Holland. Upcoming dates include the world famous Berghain, Watergate 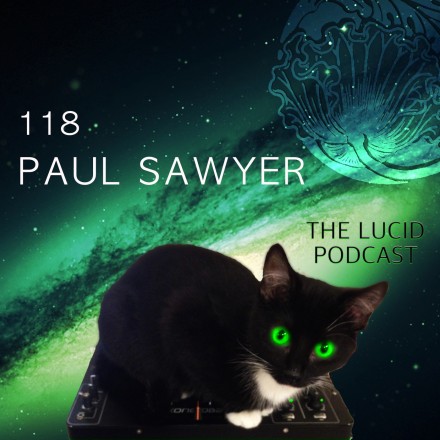 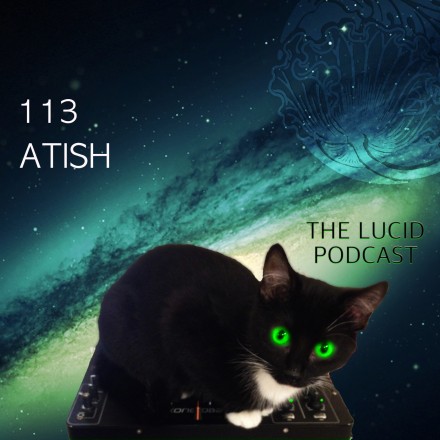 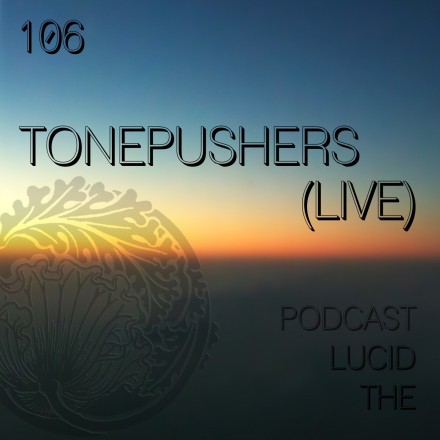 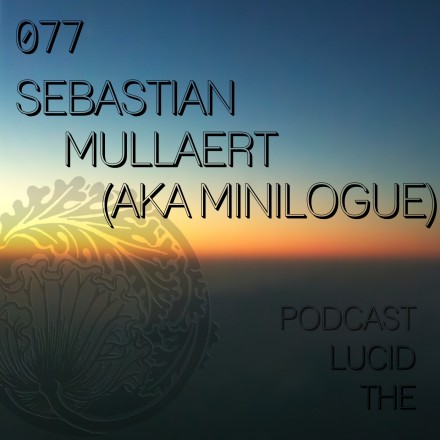