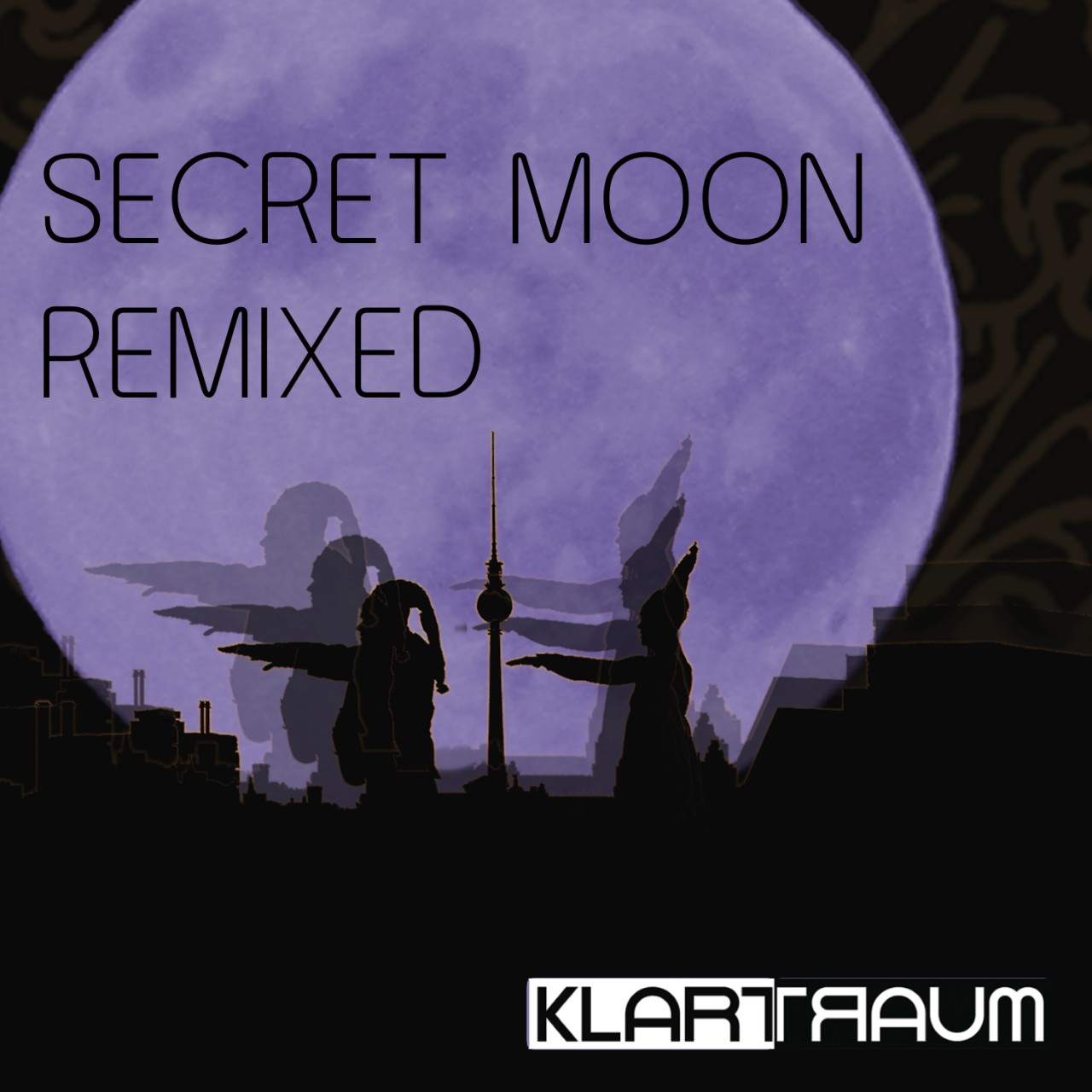 As label bosses of Lucidflow, Nadja Lind and Helmut Ebritsch are afforded the luxury of dictating their music vision as they wish. This culminated in last year’s Secret Moon, the second studio album of the pairing, focussing on their fluid dub laden house grooves. This year has the other major benefit of being label bosses come in to play, with the Secret Moon remix project seeing friends and inspirations drafted in to contribute.

The remix project has already seen two vinyl editions released, showcasing the remixes from Alexi Delano, D. Diggler and David Alvarado from the first 12”, and Ian Pooley, Weisses Licht and Vince Watson featuring on the second slab of wax. Proving to be a different prospect entirely, the digital edition is a mammoth collection of 19 remixes.

Something Wrong – Darkroom Dubs’ Of Norway turn in a tech-disco workout, with Chris Manura tearing up the rulebook for a smooth drum’n’bass workout.

Secret Moon – fresh from his resoundingly received Live On Cubism Vol 2, Saytek turns in a dark and cavernous reworking, with Alexi Delano providing a lighter and more breathless take.

Universe – Brickman retains Klartraum’s style with a remix that teams punchy kicks and muted dub textures, while Harlem Knights decide to ramp up the emotional impact with rising strings.
Kazantrip – D.Diggler aims to rumble subs with a Live Dub that dominates the low end, while David Alvarado’s touch carries all the menace of an approaching wasp.

Diving Dancer – the experience of Ian Pooley tells with a smooth house re-rub of Diving Dancer, the twanging dub chords driving every beat, while Weisses Licht carve up a downtempo dub moment that caresses and soothes.

Sell Your Soul – Big Al’s touch shifts through phases perfectly, initially light and air, before adding in a blanketing sub-bass. While that offers up a smooth experience, Corrie Loi funks up the beats and turns out some cosmic arpeggio and solo keys. This leaves Trinity & Beyond with a remix that is initially tough and churning, before the clouds part to let the lightness shine through.

Map Of Truth – electronic maestro Vince Watson turns in a US deep house mix in a departure from his usual style, reminiscent of the San Francisco sound popularised by Charles Webster. UGLH & Lucio Spain appear in a tough and techy guise full of ghostly industrial percussive fx. 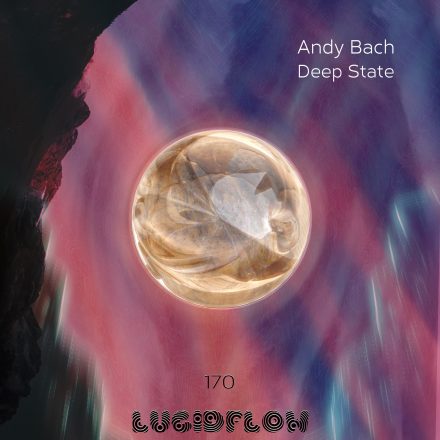 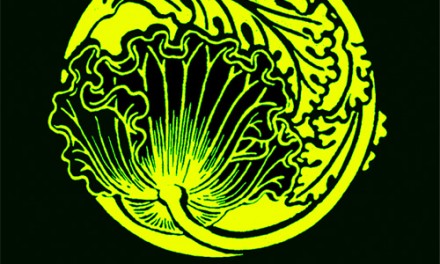 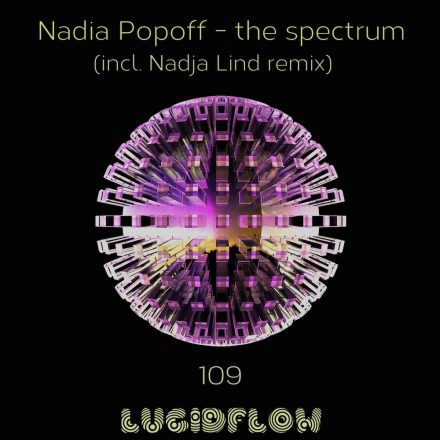 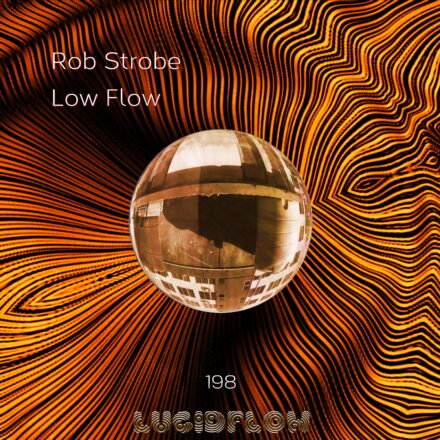