Klartraum is German for the stage of lucid dream, when you become aware that you are dreaming and are able to manipulate your surroundings. – Have you ever tried to explain a colourful, intense and vivid dream to a friend? To really get the Klartraum experience you have to LISTEN to their music and live performances! Klartraum happens when producer and dj Nadja Lind (Lucidflow, Darkroom Dubs, Soma, Vitalik) and mastering engineer and producer Helmut Ebritsch (Hatikvah, Soma, Morris Audio, Baalsaal)’ve come together to explore their musical urges. Both as a studio double duo and burgeoning live act they are bringing an entirely unique edge to their performances and output by taking their flowing techno to a deeper, spiritual level. Since finding each other in 2006 the Berlin based production duo have stamped their unique mark on electronic music, finding favour with some of the world’s top DJs. Klartraum’s Slayin’ The Dragon’ remix for legendary H-Foundation appeared on Soma 20th Anniversary alongside Daft Punk and was immediately charted by Silicone Soul’s Best Of 2011! Out of the studio the two friends have taken their sound on the road, performing as Klartraum live around the globe, namely at London’s Fabric, Tresor Berlin, the infamous Ukrainian festival Kazantip, Goa’s renowned Shanti club, across Australia, America, Asia and of course Europe to rave reviews and rapturous response. In the studio they free their subconscious through harnessing the immense wealth of knowledge to found in spiritual teachings. The creative processes start with a Ho’oponopono cleansing and EFT Session then with their equipment Midi-synced their sound is crafted through lightening quick jam sessions. The fluidity of their tracks reflects this process where two minds let their musical ideas evolve and merge together, constantly refining and pushing their own boundaries during this intuitive process. Nadja’s intensely lively energy is bound by a natural continuity and progression in her work, resulting in tracks that tease and twist, leading the listener blindfolded through lush instrumentals and challenging soundscapes. This is regimented by Helmut’s skills developed through 20 years in the production game. These natural traits are often blurred as the two grow as individuals with the teachings learnt through the universal language of music. They have their unique way of creating music, making much of both their spiritual leanings and their hands of approach to jamming’ out tracks live.klartraum fabric london Driving deep into the subconscious, their music envelopes and surrounds its listeners creating a world in which just like a dream, things are never as they seem. With an aquatic fluidity and warm, wave like pulses, their music gently lulls you into this trance like state, covered in several bass layers, allowing accepted structures to become contorted and morph into something entirely new. 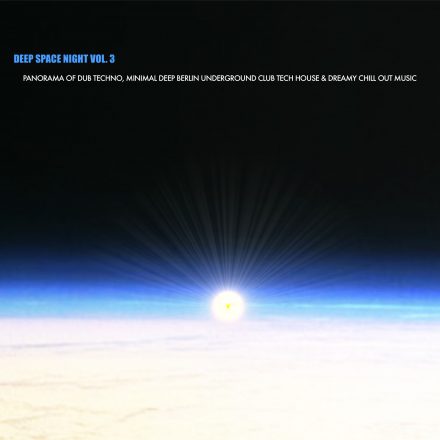 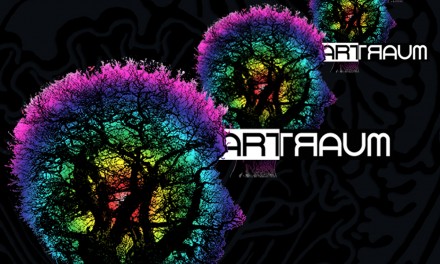 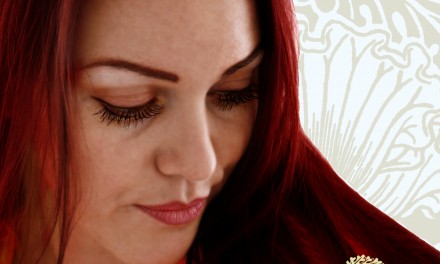 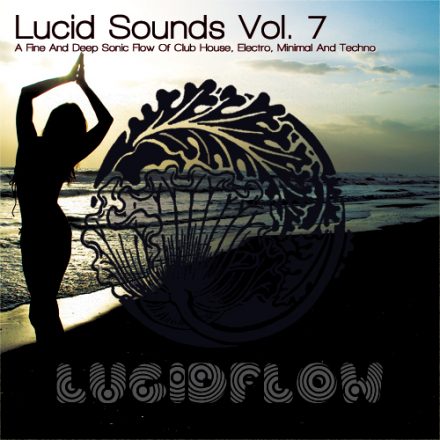 ALL Lucid Sounds NOW on Bandcamp